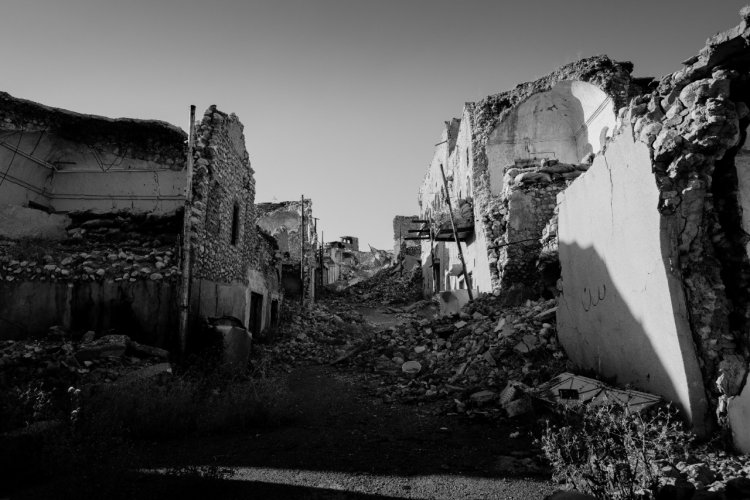 On August 23rd, 2022, the African Commission for Human and Peoples’ Rights (2022) published a press released expressing deep concern over the frequent terrorist attacks causing the suffering of Malian people and condemn the terrorist attack occurred in June 2022 targeting the villages of Diallassagou, Dianweli, Deguessagou and around the circle of Bankass.

Despite the attacks has not been claimed yet, the Government believes it was perpetrated by Etat islamique dans le Grand Sahara (EIGS) causing the death of 42 individuals, both soldiers and civilians, along with numerous injured peoples and material damage. In this circumstance, the Commission reiterates the reccomandations of the African Union, Economic Community of West African States (ECOWAS) and G5 Sahel Joint Force to increase efforts to fight and prevent the occurrence of terrorist attacks and invites the Government to take appropriate measure to cope with the matter. The Commission express particular concern over the security of the military camp in the locality of Tessit, which is often targeted by jihadist attacks.

The Netherlands repatriate 12 women from Syria on terrorism...