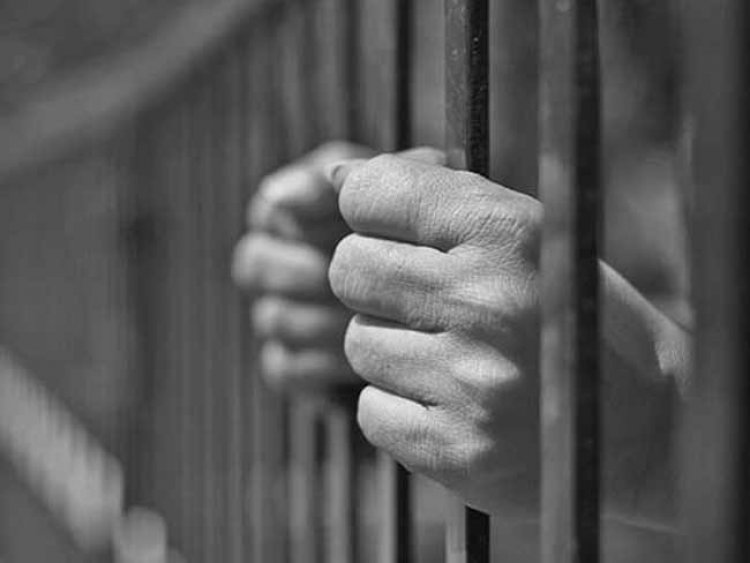 On 11 October 2021, Kapilan Kathiravelu from Amparai, a political prisoner, was acquitted after being detained for twelve years under the discriminatory and arbitrary legislation of Prevention of Terrorism Act (PTA) (Tamil Guardian, 2021). Kathiravelu was detained under the draconian law, at the young age of 17, without any charges; and was falsely accused to have links with the Liberation Tigers of Tamil Eelam (LTTE) (Tamil Guardian, 2021).

The PTA is notorious and widely criticized to not only provide vague definitions to what can be considered as an ‘offence’ under the Act, but also facilitates arbitrary arrests, detentions, and torture (European Parliament, 2021). The Act is also frequently abused by the government officials to disproportionately target the minority communities, including Tamils (European Parliament, 2021).

The acquittal succeeds the conclusion of EU-GSP+ Monitoring Mission in Sri Lanka, where the EU delegations focused on the discriminations, with the report requiring the Rajapaksa government to repeal the PTA. (Tamil Guardian, 2021)