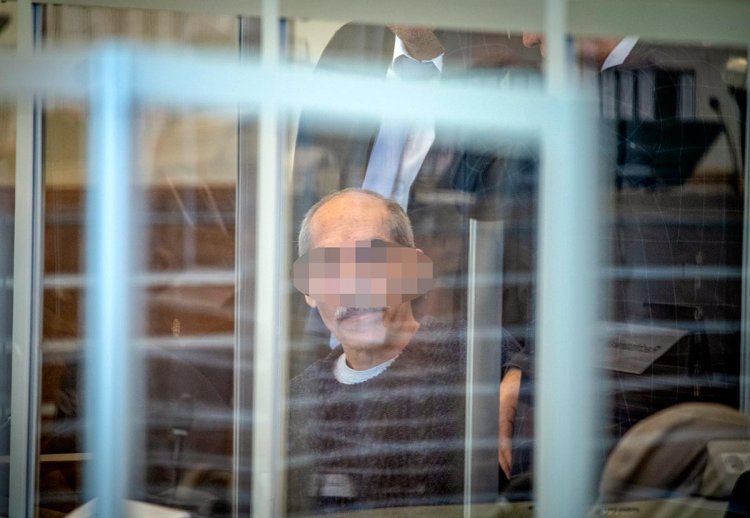 This Thursday, 13th of January 2022, Anwar Raslan, former Syrian colonel, was condemned to life in prison for his role in the atrocities committed in the Al-Khatib prison where protesters and political opponents were detained.

Thanks to the testimonies of 80 people,which included ex-detainees of Al-Khatib, the court found enough evidence to charge Raslan for the murders of 27 people, 2 sexual assaults, as well as torture of around 4 000 people between 2011 and 2012 while he was a security service officer in the prison.

This trial held in Koblenz is historical. It is the first-time Syrian state officials have been brought before a court.  After years spent by human rights NGOs and Syrian activists documenting the crimes, the ruling finally acknowledged that the Assad government committed crimes against humanity.  This sends a strong signal to the regime and gives recognition to the suffering endured by the Syrian population.

Previously, Russia and China have used their vetoes to prevent the UN Security Council from referring the violations committed in Syria to the International Criminal Court. By employing the principle of universal jurisdiction in bringing this case to court, Germany has shown to other countries that justice can be achieved.

Protests over Killing of a Tamil Activist in Jaffna, Sri Lanka

Russia ‘in principle’ Agrees to UN and ICRC Involvement...

IACHR Commissioner Before the Social Outburst: "an Act...

Chad hands over former militia leader from the Central...