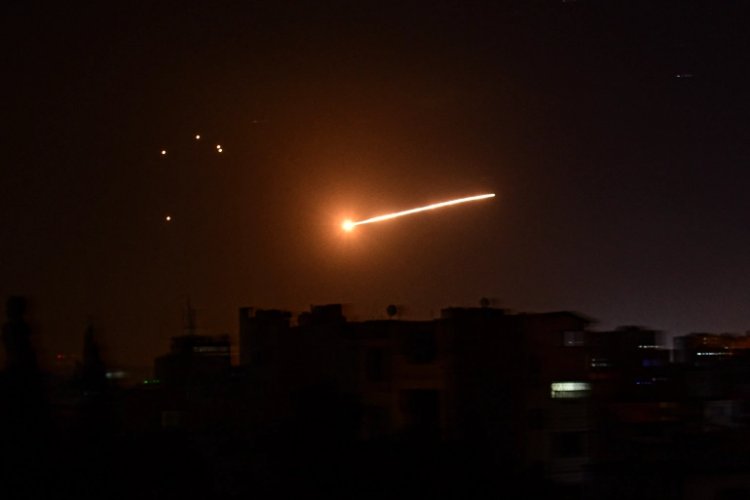 Israel carried out airstrikes in Damascus, from Lebanese territory. According to the Syrian Observatory for Human Rigths, at least 8 pro-government fighters were killed. The attack targeted air force positions and an arms depot belonging to Hezbollah. Israel refused to respond to the attack.

ICTY is prepared to hand down a verdict against the Genocide perpetrator, Ratko...