Switzerland to hold a referendum to legalize same-sex marriage 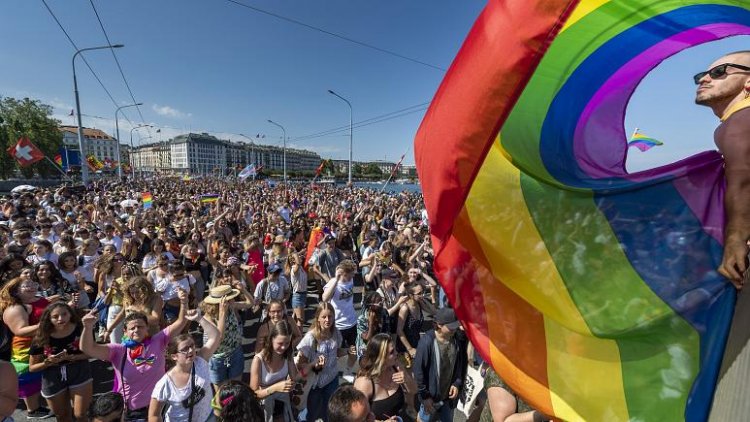 MPs adopted a bill recognizing same-sex marriage in December, several years after many other Western European countries. However the opponents of the bill have called for a referendum. Switzerland's largest party, the SVP, stated that it is "intolerable to want to place marriage on an equal footing with any form of cohabitation” and warned that they would launch a referendum bid against the same-sex marriage law. Previously, same-sex couples could enter into "registered partnerships" that did not give them the same rights as marriage. A survey by Pink Cross in 2020 suggested that 80% of Swiss support same-sex marriage, meaning that the law would take effect even despite the referendum.

Sources: https://www.euronews.com/2021/04/27/switzerland-to-hold-a-referendum-on-same-sex-marriage (same as the picture)