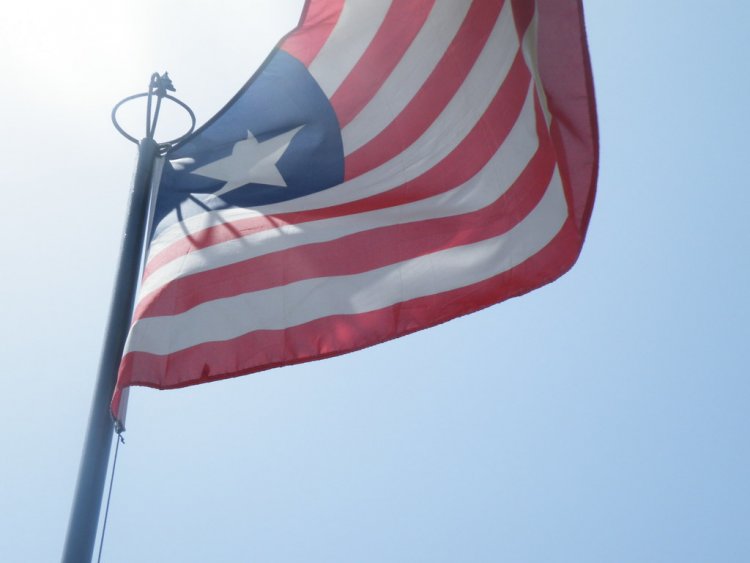 Alieu Kosia and Kunti K, former United Liberation Movement of Liberia for Democracy (ULIMO) commanders are both scheduled to be subject to court proceedings in Europe in the coming months.  [1] The ULIMO was a military group that fought against Charles Taylor from 1993 to 1996 during the First Liberian Civil War.  The group successfully maintained control over various sections of the country, by which they exercised dominion over the civilian population.  Both cases were initiated in part pursuant to complaints filed by the Swiss NGO Civitas Maxima, which civilly represents victims of the core crimes committed by these men. [2]

Alieu Kosia was initially convicted of core crimes in Swiss Federal Criminal Court on 18 June 2021. [3] The crimes include ordering the execution of civilians, rape, and inflicting cruel and degrading treatment upon civilians, among others. Kosia obtained residency status in Switzerland in 1997.  Kosia’s trial is significant.  It was the first time the nation of Switzerland conducted a criminal trial founded upon universal jurisdiction. [4]  It is also the first time a Liberian national was tried for war crimes or crimes against humanity for acts committed during the First Liberian Civil War.  Kosiah has exercised his right to appeal.  Proceedings are scheduled to begin in January 2023. [5]

Kunti K. is currently awaiting trial in France on charges of crimes against humanity and torture for acts he allegedly committed during the First Liberian Civil War. The trial on these charges begins on 10 October 2022 in Paris, France. [6] He is a naturalized Dutch citizen.  In January 2020, while awaiting trial out of custody, he was caught attempting to flee France. [7] Kunti K.’s case marks the first time that France has exercised jurisdiction over an individual for core crimes committed on foreign soil, with the exception to legal proceedings associated with the 1994 Rwandan Genocide.

Protests in Oslo as Taliban Arrive for Talks

Hezbollah Chief Warned That the Group Has Never Been Stronger