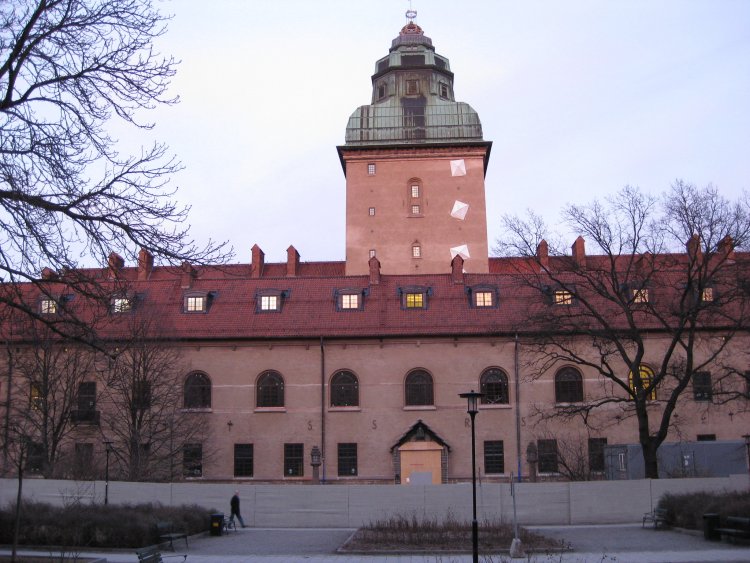 The Stockholm District Court (Stockholms tingsrätt) has convicted a woman last week for failing to prevent her minor son from being used as a child soldier in the armed conflict in Syria. She has been sentenced to six years in prison.

The Court found the woman -Lina Ishaq- criminally liable for omitting her ‘special duty’ to protect her son. Ishaq and her family had been part of a ‘sect-like’ Islamist grouping in Sweden and subsequently in April 2013 she brought her youngest son to Syria. The boy then allegedly took part in hostilies and war crimes by IS until 2016, and was severely endangered. The boy is reported to have died in 2017, although the cause of death has not been provided.

In assessing Ishaq’s wrongdoings, the Court particularly emphasised that Ishaq knowingly brought her son to Syria, and was aware of the brutal civil war involving violent Islamist groups that was taking place. It concluded that she must the must have known that her son was used a child soldier; a violation of international humanitarian law and a recognised war crime under the International Criminal Court Statute. As such, Ishaq was found guilty of grave violations of international law and the war crime of using a child soldier. [1]