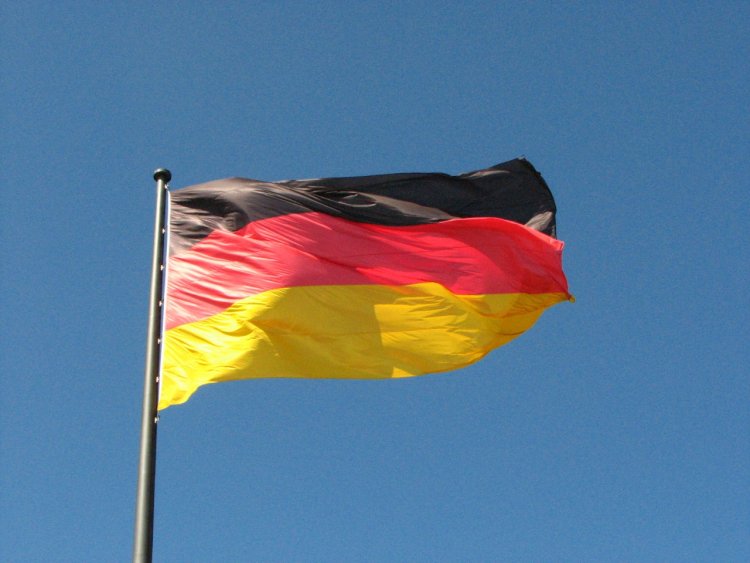 On 25 April 2022, prosecutors commenced the trial of Bai L. in Celle, Germany.  [1] Prosecutors allege Bai L. was a member of former Gambian President Yahya Jammeh’s “Junglers” Death Squad. [2] Bai L. is charged with being a driver for the Junglers -  who murdered newspaper editor Deyda Hydara in 2004, political opponent Dawda Nyassi in 2006 and attempted to murder lawyer Ouusman Sillah in 2003. [3]  Jammeh ruled The Gambia for 22 years.  The Junglers and similar groups operating under the orders of Jammeh engaged in torture, extrajudicial killings, and forced disappearances to maintain Jammeh’s rule. [4]  Based on these events, The Gambia established a Truth, Reconciliation, and Reparations Commission (TRRC) in 2018, through which 393 witnesses and victims participated. [5] While the TRRC found that Jammeh and his cohorts should be prosecuted for crimes against humanity. However, domestic prosecutions were impracticable in light of The Gambia’s legal system, resources, and infrastructure. [6]

Since April, German investigators and former Gambian military personnel have testified for the prosecution. [7] In recent weeks, German prosecutors provided the opportunity for survivors to testify.  For some, this is the first time they have made public statements, despite the existence of the TRRC.  Ida Jagne was in the car with journalist Hydara when Hydara was shot and killed by the Junglers. [8] However, she has never previously testified. The Court also heard from Hydara’s son and Pap Saine, Hydara’s news partner.  Fatou Sillah testified about the death of her father, Ouusman Sillah.[9]  Germany is not the only country prosecuting members of Jammeh’s regime. Jungler Michael Correa was indicted in the United States in 2020. [10] Switzerland had a pending criminal complaint against Former Interior Minister Ousman Sonko.  [11] While these other states' prosecutions demonstrate that justice is possible, these steps are minuscule in light of the scores of perpetrators that The Gambia has identified. Jammeh is currently living in exile in Equatorial Guinea and has yet to be held accountable for orchestrating these atrocities. [12]