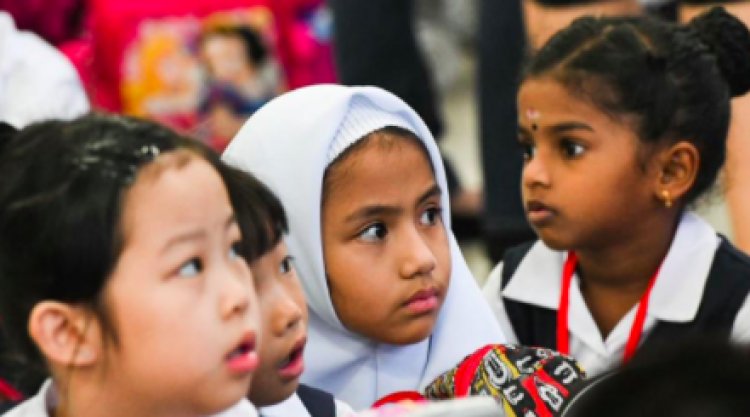 The “Discrimination in Education Survey”  found that 9 out of 10 ethnic Indian respondents or 87 per cent confessed that they felt discrimination against them in schools due to their ethnicity, skin colour and religious beliefs. You could think that most of the discrimination occurs amongst pupils themselves, however the survey shows that most of the children pointed their finger to the teachers as the source of discrimination (74 per cent) or their peers (73 per cent).

Based on the survey, 54 per cent of ethnic Indian survey participants suffered verbal discrimination. Additionally, 40 per cent stated that they were not provided with several opportunities due to their ethnic group. Additionally, there has been no data gathered to make a periodic estimate onto the extent of discrimination in the Malaysian schools. Almost 92 per cent of them mentioned that there has been no investigation or action whatsoever after reporting such discrimination. The survey involved 2,441 responses in order to explore several individual experiences of perceived discrimination during the time that the respondents’ spent in Malaysian schools.
The full technical report can be accessed here.

UN and IACHR urge the Honduras’ government to stop hindering...

Legal experts around the world draft a definition of Ecocide...