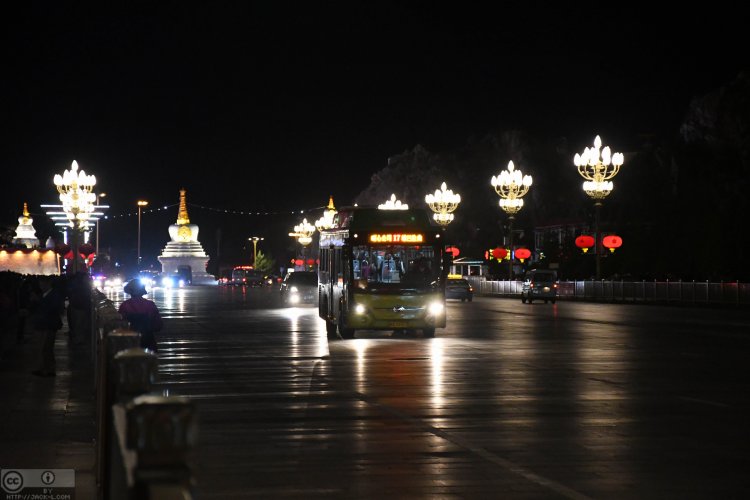 The Resolve Act, introduced in the United States House of Representatives last month has been getting great support from leaders in other countries. British Member of Parliament Navendu Mishra displayed his support for the bill stating that the Tibetan population has the right to self-determination and that that right should be guaranteed and safeguarded. He also underlined that passing such a bill will ensure that Tibetans are placed at the forefront of minds of policymakers governing the region. He criticized the numerous human rights abuses in Tibet alongside the violations of the freedom of expression and the destruction of Tibetan culture.

Similarly, Australian Senator Janet Rice gave a speech during the 8th World Parliamentarians’ Convention on Tibet in Washington, DC in June stating that the bill would allow governments to be held accountable for upholding international law in regard to Tibet. She also reiterated the Tibetans population right to self-determination while also expressing that countries must refrain from recognizing China’s sovereignty claim over Tibet. She stated that Tibet must be treated as an occupied country and not as part of China.

Her statement reflects the understanding of the right to self-determination under the Charter of the United Nations and the International Covenant on Economic, Social and Cultural Rights, both ratified by China. Article 1 of the Charter states that the purpose of the UN is to ensure friendly relations among nations founded on the principles of equal rights and self-determination of peoples. In addition, Article 55 of the same charter summarizes a similar principle as the member states of the UN ought to foster conditions of stability and well-being in order to ensure the friendly relation stipulated in Article 1 based on the respect of the self-determination of peoples.

In Article 1, The ICESCR writes that all individuals have the right to self-determination inherent to their humanity. This right allows them to freely determine their political status and to pursue their economic, social and cultural development.

In this regard, the international community is showing increased concern regarding China’s occupation of Tibet, reaffirming China’s responsibility to respect the principles of international law ithas ratified.