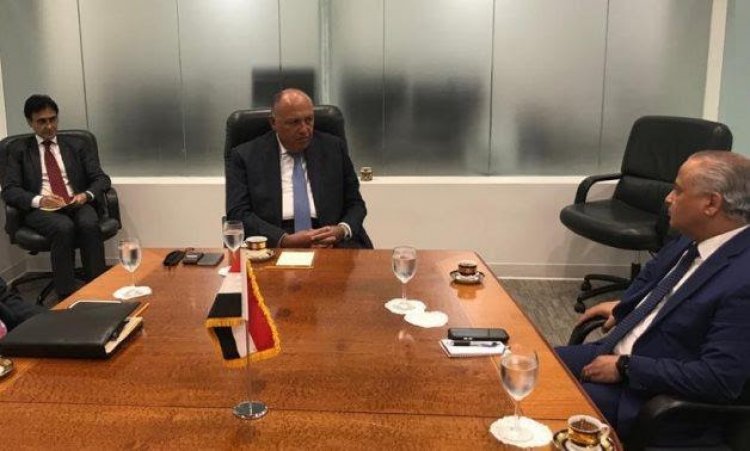 Differences continue being evident among the various parts involved and affected by Ethiopia’s Grand Renaissance Dam (GERD), the hydroelectric dam that the African country aims to build over the Blue Nile. The dam is 80% complete and is expected to reach full generating capacity in 2023, making it Africa’s largest hydroelectric power plant and the world’s seventh-largest, according to reports in Ethiopia’s state media.

The main point of disagreement is that the decade-long negotiations have not reassured neighbouring countries such as Egypt or Sudan that enough water will keep coming downstream to their territory if the project is finalized. In fact, around 100 million people depend on the sufficiency of the river’s water flow as their only source of water.

Recently, Ethiopia issued a decision to start carrying out a second filling of the dam’s reservoir. In this regard, Egypt claims that this would violate a 2015 agreement and poses an “existential threat” to the people of both Egypt and Sudan. As a consequence, both countries have called for a UN Security Council meeting that would encourage dialogue regarding this second filling.

In relation to this, Mariam Sadiq al-Mahdi, Sudanese Foreign Minister stressed that: “the U.N. Security Council need to have preventive diplomacy […] looking at early warning signs and have the preventive measure of building the trust in a very important regional organization like the African Union, as well as building the trust between very important countries like Sudan, Ethiopia and Egypt”. In reaction to it Selishi Bekele, Ethiopian Minister for Water, Energy and Irrigation, argued that they believed that would be an unfitting use of the time and resources and Security Council to discuss the GERD.

From the UN standpoint, many diplomats have urged the U.N. Security Council to require Egypt, Sudan and Ethiopia to negotiate a binding agreement within six months on the contentious issue of water availability. Moreover, many diplomats such as Linda Thomas-Greenfield, US Permanent Representative to the United Nations, are convinced that these differences could be reconciled, and that dialogue will definitely help.

Tunisia’s tourism struggling due to summer lockdown measures amidst COVID

Indonesia: Fight for Autonomy in the forgotten West Papua 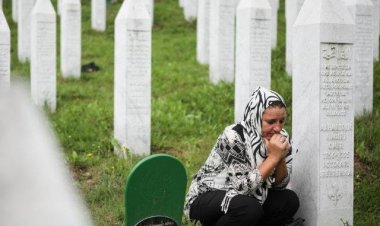 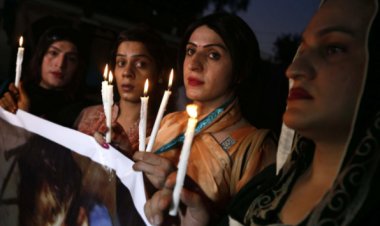 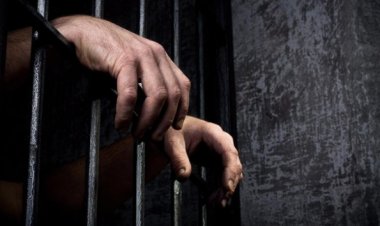 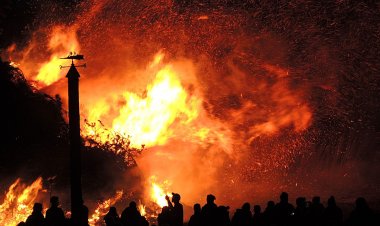 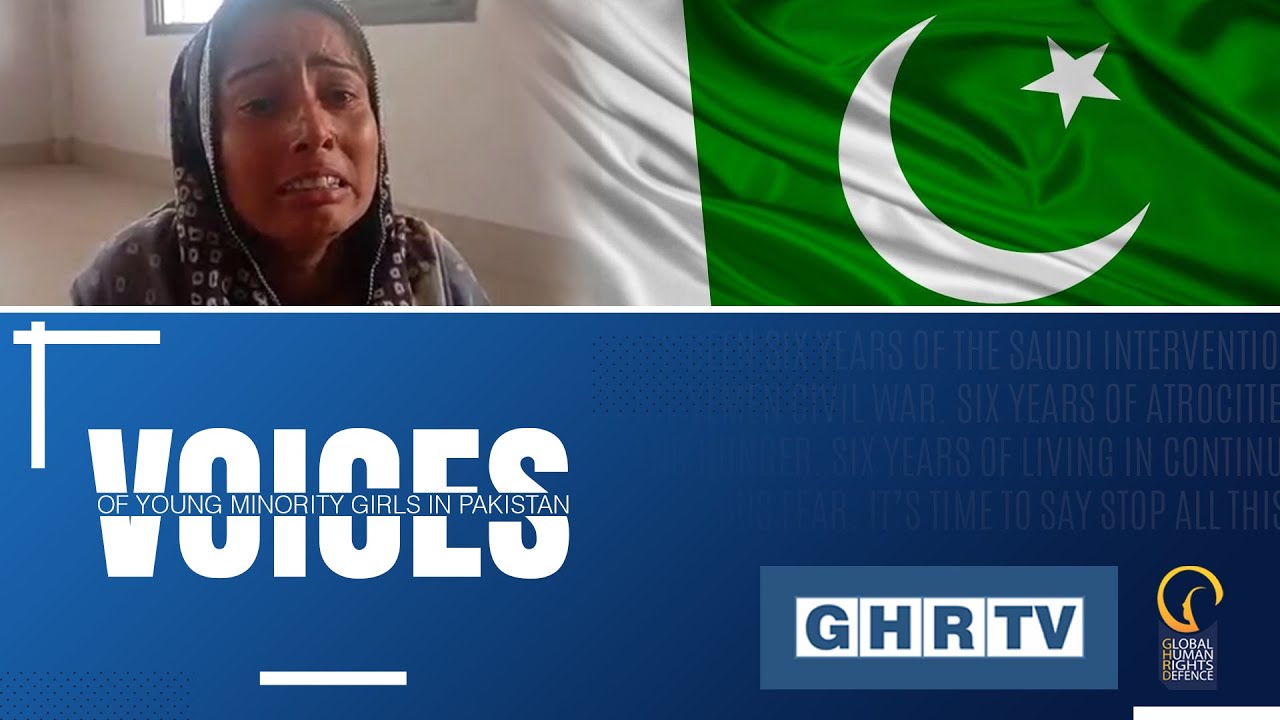 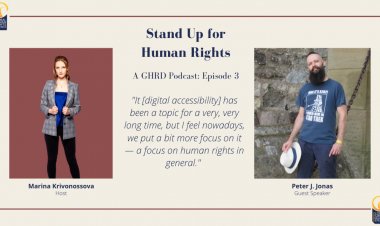 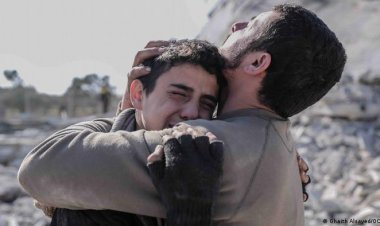