Stoyanova v. Bulgaria : Homophobia must be outlawed in Bulgaria 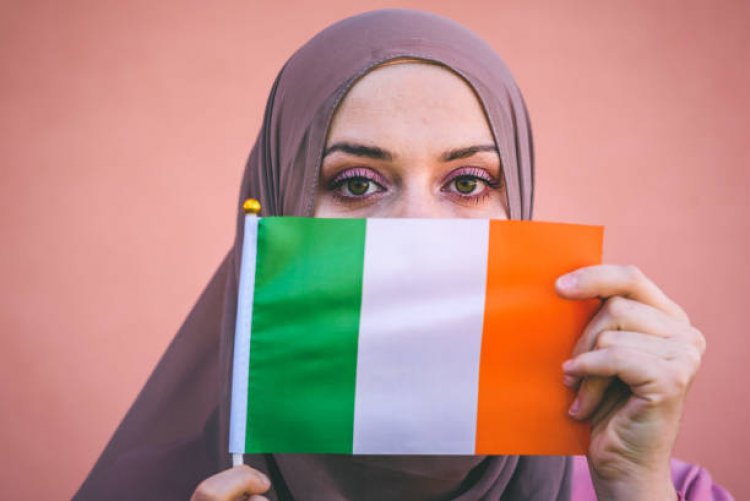 Photo by Daniel James via Unsplash

The case was lodged by the father of a 26 years old man murdered by a group a secondary-school students who attacked him because he ‘looked like a homosexual’ (ECtHR, Stoyanova v. Bulgaria Information Note, p. 1). The attackers were known to have committed similar crimes in the past - two of them were previously charged with aggravated murder. However, the Court only defined the ‘aggravated’ character of the murder based on the ‘particularly painful way’ in which the death was inflicted and they were convicted to ten and four-and-a-half year of imprisonment respectively. The Court did not consider the homophobic motives of the attacks and did not include as an aggravating factor in the assessment of the case as the Bulgarian criminal code does not provide for such an analysis.

The ECtHR points out that the national courts did not only not give the due weight to the homophobic motives, they also fix the sentences well below the statutory minimum when such short sentences are defined to be applied to small crimes and in situations where a longer sentence meeting the minimum would be unduly harsh. Thus, while the Court recognized the motive of the crimes and the intentions of the attackers, it did not deduce any legal consequences from it. This is not attributable so much to the way the case was approached by the courts but rather to the absence of strong legal basis for this in the Bulgarian criminal law system.

The ECtHR found a unanimous violation and awarded the applicant with 7,000€ in respect of non-pecuniary damages. In line with Article 46 of the Convention, the Court ordered that Bulgaria take action in order to stop such violations from occurring. To this end, it requires that “violent attacks, in particular those resulting in the victim’s death, motivated by hostility towards the victim’s actual or presumed sexual orientation were in some way treated as aggravated in criminal-law terms, in full compliance with the requirement that criminal law was not to be construed extensively to the detriment of the accused” (ECtHR, Stoyanova v. Bulgaria Information Note, p. 2).

Worrying decline trend in LGBT+ rights and freedoms in...