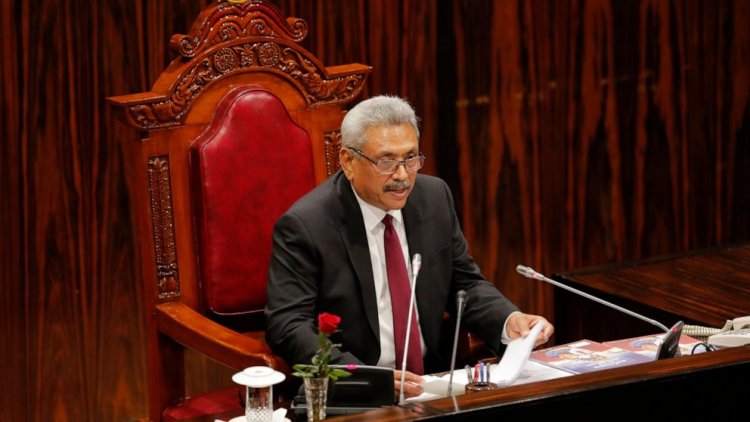 Tamil Guardian (2022a, January 5). Sri Lankan minister claims he was fired for criticising the government. https://www.tamilguardian.com/content/sri-lankan-state-minister-claims-he-was-fired-criticising-government

The Inappropriate Portrayal of Children in Japanese Manga