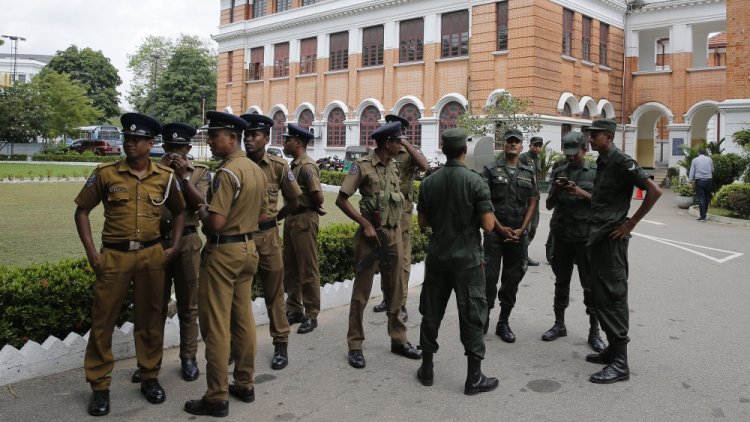 On the 12th of January 2022, the Colombo High Court convicted and sentenced Prison Commissioner Emil Lamahewage, a high ranking prison officer, to death for the killing of 27 inmates in an ‘execution- style massacre’ at the Welikada prison in November of 2012 (Al Jazeera, 2022). The killings were initially manipulated and reported as a clash between the Sri Lankan Special Task Force (STF), an elite commando and Sinhala prisoners (Tamil Guardian, 2022). Later it was discovered that at least eight of the 27 inmates were called by their name and subsequently executed (Junja, H., 2022). Weapons were later placed to create the appearance that inmates had fired weapons against the prison guards, according to court documents (Al Jazeera, 2022; Tamil Guardian, 2022). More than 180 Tamil political prisoners were evacuated from the prison and moved to another, as the riot spread (Tamil Guardian, 2022).

Lamahewage’s co-accused, police commander Moses Rangajeewa, was discharged for a lack of evidence (Junja, H., 2022). Thus, Lamahewage remains the only convicted individual for this massacre.

The massacre evoked global condemnation of the government of then- president Mahinda Rajapaksa, who currently serves as the Prime Minister of Sri Lanka under his brother, President Gotabaya Rajapaksa (Junja, H., 2022; Al Jazeera, 2022). The 2012 mass killings constitute the worst prison violence in Sri Lanka since 53 Tamil inmates were ‘hacked to death’ in July 1983 during a riot at the same prison (Tamil Guardian, 2022; Al Jazeera, 2022).

Can Abortion Pills be the Solution to Japans Invasive Termination Process?

European Court of Human Rights rejects request for an advisory...