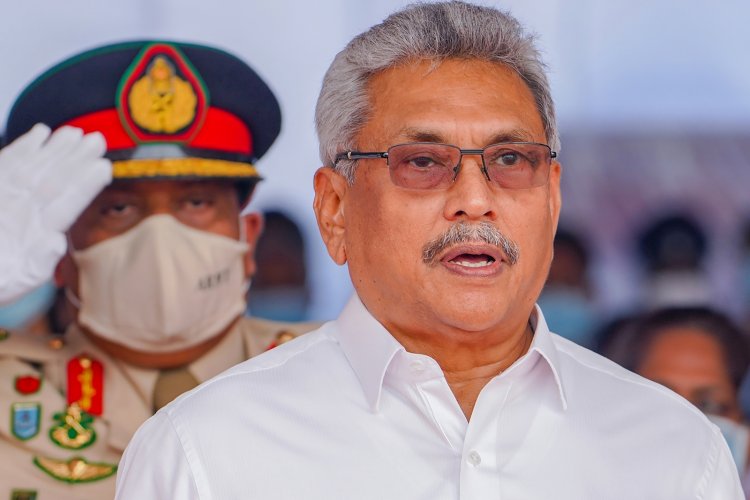 “Stop being unethical” was the message from president Gotabaya Rajapaksa to his colleagues in the Sri Lankan cabinet (Tamil Guardian, 2022a). The president has gotten considerable criticism during the country’s handling of the corona pandemic, a sudden ban on chemical fertiliser in agricultural production and an economic crisis. Rajapaksa now urges to remain disciplined and calm during this challenging period for the country (Ibid.).

Rajapaksa’s statement follows an announcement where a Sri Lankan minister speculated that he was fired because he criticised the government and Rajapaksa’s style of governance (Tamil Guardian, 2022b). The now-former minister got fired after he publicly criticised Rajapaksa and his government for abruptly banning chemical fertilisers. The ban caused an 85% reduction in agricultural production, causing prices of basic foods to increase drastically. This was only an addition to the economic crisis that resulted from the corona pandemic that has ravaged the country for the past two years (Ibid.).

‘Stop being unethical!’ - President Rajapaksa urges his cabinet to stop criticising the government, 5 January 2022a,  https://www.tamilguardian.com/content/stop-being-unethical-president-rajapaksa-urges-his-cabinet-stop-criticising-government

Sri Lankan minister claims he was fired for criticising government, 5 January 2022b, https://www.tamilguardian.com/content/sri-lankan-state-minister-claims-he-was-fired-criticising-government

Various stakeholders call for changes in some Liberian...