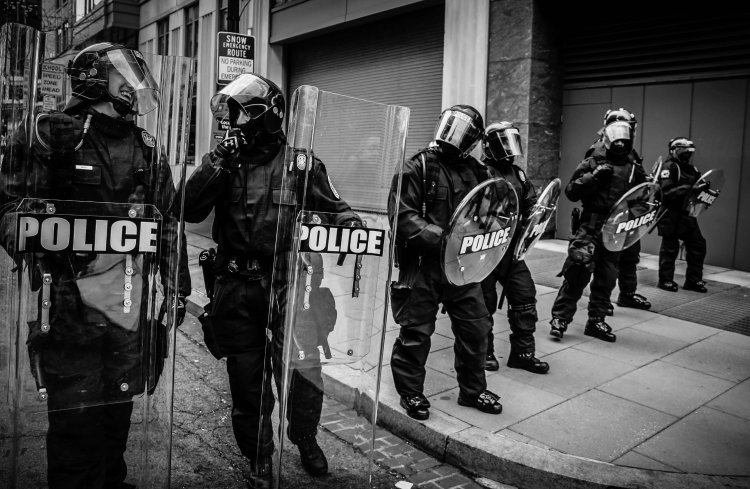 Particularly, the International Commission of Jurists criticized the government on Clause 2 of the Act that reduces the detention period from 18 months to 12 months (Tamil Guardian, 2022). It fails to address the fundamental human right of the detainees to be held without charges (Tamil Guardian, 2022). Furthermore, the problematic nature of Clause 10 subsection 2, which allows authorities to keep the suspects in remand until the end of the trial with an order from the High Court, was highlighted (Tamil Guardian, 2022). With the PTA being grossly abused to deny minority communities their fundamental rights, it is imperative for the UNHRC to ensure that the measure of amendments are not accepted and the Sri Lankan government is pressurized to repeal the Act.

Tamil Guardian (2022, February 1). The Prevention of Terrorism Act cannot be reformed; it must be repealed - International Commission of Jursist. Tamil Guardian. https://www.tamilguardian.com/content/prevention-terrorism-act-cannot-be-reformed-it-must-be-repealed-international-commission

Islam Textbooks Withdrawn Due to Concerns Raised by Sri...