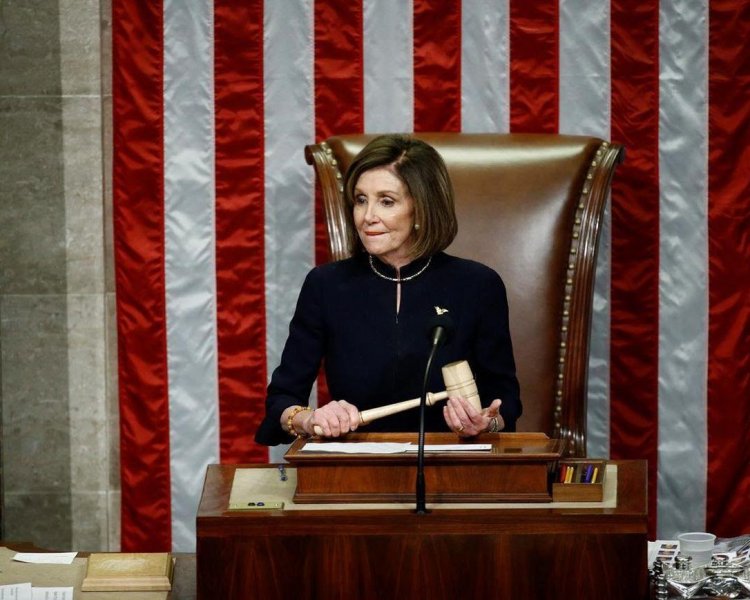 The Olympic Winter Games, supposedly taking place in China in the year 2022, are causing further international debate and resentment.  Now, Nancy Pelosi, member of the Democratic Party and face of the U.S. House, publicly called on other influential nations to boycott the event and send a clear signal to Beijing.

Causing this uproar are the ongoing Human Rights violations committed by the Republic of China against minorities, such as the Uighurs. Already in 2018, The United Nations published numbers higher than one million, regarding members of the Uighurs being held in so-called re-education camps in Chinas North West, Xinjiang.

Pelosi is joined by Human Rights advocates, organizations and other politicians of the Biden administration. She states: “For heads of state to go to China in light of a genocide that is ongoing – while you’re sitting there in your seat – really begs the question, what moral authority do you have to speak again about human rights any place in the world?”

Egypt as mediator for possible ceasefire in Israel-Palestine conflict

The Netherlands announces the arrest of a former Rwandan...

The IACHR Communicates Publication of the Friendly Settlement...

Sri Lanka Mandates Military Approval of All Marriages between...

The IACHR issues precautionary measures in favour of the...