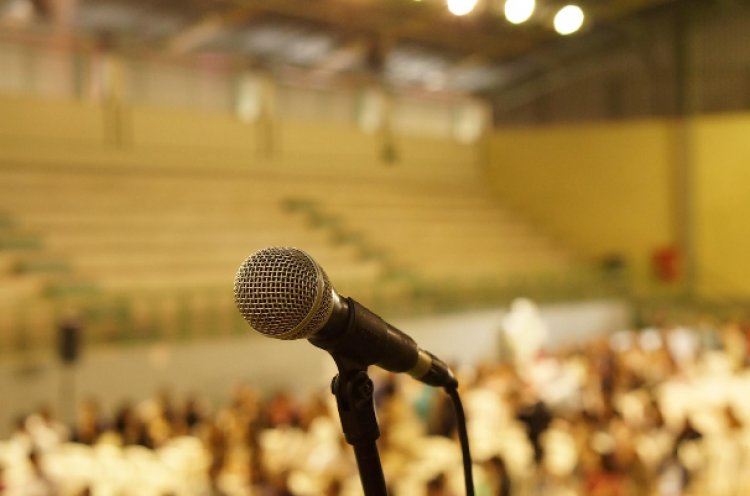 South Korea’s Seongnam Academy was established in 1942 during the Japanese colonial era to train soldiers, and was taken over by Gyeonggi Province in 1946 after liberation, and thereafter used as a ‘vagabond’ camp until it was closed in 1982. During its use from 1946 to 1982, the Seongnam Academy was used as a place where children and adolescents were forcibly admitted to in the name of ‘vagabond edification.’ It is said that more than 5,000 children, mostly ages 7 to 17, were detained before its closure, with an estimated 800 drowning from attempts at escape. The children admitted to Seongnam Academy were found to have suffered from forced labor, violence, and hunger in poor facility conditions. Corporal punishment and sexual violence were also carried out in public display. After the closure of the academy, victims suffered from physical and mental trauma, resulting in 51% attempting suicide, while 86% experiencing physical pain, including insomnia (35%), nightmares (30%), and physical pain (21%), according to investigations.

Decades after the academy’s closure, a Truth and Reconciliation Commission was set out to detail the history of the Seongnam Academy, and present recommendations for reconciliation and victims’ redress moving forward. At the press conference of this Truth Commission, they announced that all inmates of the Seongnam Academy are recognized as victims of human rights violations. They describe violations in the process of forced displacement and abduction of the vagabond, violations in the academies themselves, and the damage to life such as trauma after discharge. The National Human Rights Commission of Korea has also said in a statement that it welcomes the second Truth and Reconciliation Committee's investigation into the truth of the Seongnam Academy

Under the Convention on the Rights of the Child, Article 19 outlines that States Parties should take appropriate measures to protect the child from “all forms of physical or mental violence, injury or abuse, neglect or negligent treatment, maltreatment or exploitation, including sexual abuse.” Furthermore, Article 24 outlines the State’s responsibility in attaining standards of health for children that also combat malnutrition. Additionally, broader obligations under the UN Declaration of Human Rights, such as the right to education (Article 26), to standards of living (Article 25), and against forced labor (Article 23) among others are relevant to this case.  The Truth and Reconciliation Commission has clarified there are grounds for State responsibility for these human rights violations at Seongnam Academy.

Following the recommendations of the Truth and Reconciliation Commission, the Governor of Gyeonggi Province Kim Dong-Yeon has made an official apology for the first time in 40 years since the Seongnam Academy’s closure. In this wake, the Ministry of Public Administration and Security moves to enact further follow-up measures.

Forced Hospitalization and Drugging of Children with Developmental...

The threat to the Brazilian Childhood Immunisation Programme...