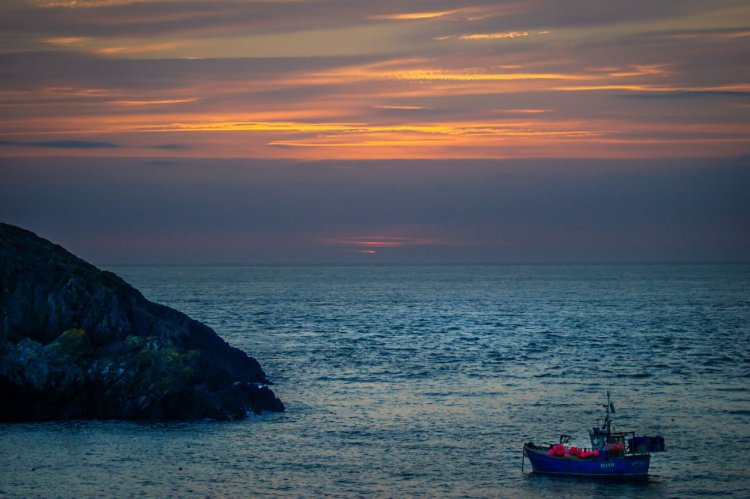 In November of 2019, South Korea captured two North Korean fishermen who had crossed over into South Korean waters. Though these two men had submitted ​hand-​written statements ​in which they said they hoped to defect to South Korea, they were deported to North Korea five days later. The South Korean government announced that the men had killed 16 fellow crew members and fled the ship they were operating on. The two men were denied access to lawyers, a proper court hearing, or a chance to appeal the government’s decision to repatriate them.

Public outcry and criticism followed this forced repatriation from human rights groups and advocates, including South Korea’s bar association. Thousands of North Koreans have defected to South Korea prior to this, and South Korea has accepted them all. This was of particular concern to the public because of North Korea’s track record of human rights and humanitarian violations. The United Nations​ along with the broader international community, has lamented the widespread violations in North Korea​, including torture, starvation, murder and other crimes against humanity, especially to those forcibly repatriated from abroad. ​The silence from the two men after being repatriated highlighted this concern.

International law prohibits governments from returning people to a country where they is a well-founded fear of persecution or risk of torture and other ill-treatment. Particularly relevant is Article 16 of the Convention Against Torture and Other Cruel, Inhuman or Degrading Treatment or Punishment (CAT), which South Korea ratified in 1995 (Ratification Status by Country). According to the Office of the High Commissioner of Human Rights, “the principle of non-refoulement is characterized by its absolute nature without any exception”(Yoon, 2022). Furthermore, the right to a fair trial and due process is protected under Article 14 of the International Covenant on Civil and Political Rights (ICCPR), which South Korea ratified in 1990 (Ratification Status by Country).

Thus, it can be concluded that South Korea indeed violated the right to non-refoulment and due process under human rights law by forcibly repatriating the two fishermen. The South Korean Human Rights Commission had thus obstructed an investigation into a serious human rights violation.

Moving forward, the Human Rights Commission has assigned an investigator to investigate whether the case is a human rights violation. Separate to the complaint filed with the Human Rights Commission, the Office of Public Investigation at the Seoul Central District Prosecutors' Office is investigating whether the Moon Jae-in government's decision-making process in the process of forcibly repatriating North Korean fishermen to North Korea was legitimate.