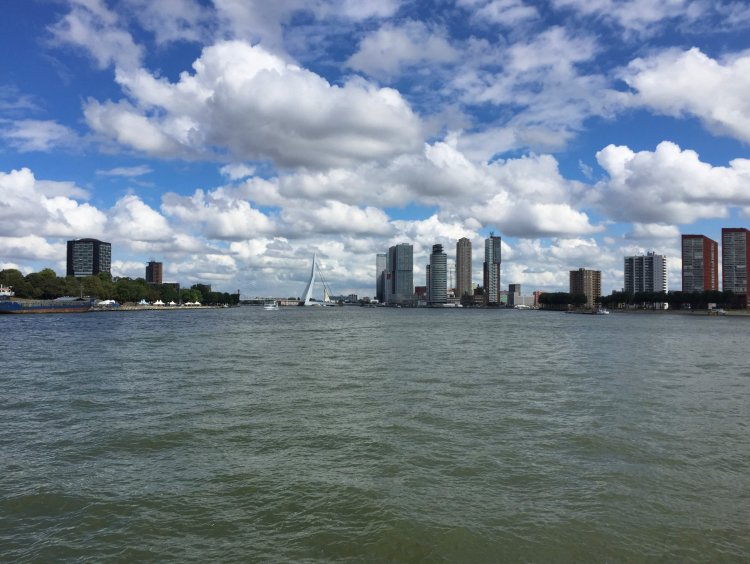 Photo by via Unsplash

The relationship between South Holland and China is subject to change because of the many human rights violations taking place in China. Even if China is considered an economic giant, the mistreatments and crimes against humanity committed by the regime led the countries to pay closer attention to the situation.

The province’s officials asked to freeze the relations despite being economically dependent on China. The close relationship between the province of South Holland and China comes under scrutiny. No trade missions to the Far East or grateful use of cheap labor, but they decided to be producing more domestically.

Furthermore, according to current views, the Netherlands should be less reliant on countries like China. "We were recently astounded by our reliance on Russia. That contributes to the critical thinking attitude. We also discussed concerns with transportation, availability, and growing pricing in the province when the corona crisis broke out," said De Jager, alluding to supply problems from China that became a global issue.

According to MP Lies van Aelst, warm connections with China have not been something good for us and have been a thorn in the side for some time. "Human rights and China don't mix.”  Because it is an important trading partner, we are now approving it as a province by going on a podium and shaking hands. Human rights are less essential than money to China."

Van Aelst discovered the provincial government's response to the request to end the connection with China. "The deputy indicated nothing was planned, and the province published a website regarding trade with China a week and a half later."

Ed Braam, a PVV member of parliament, feels the province should take a stronger stance. "We want things to get better."

Conviction of a Syrian man for crimes against humanity upheld by Federal Court of...

Report into shooting of Indigenous man shows desire for...

Sanctions on Pakistani based company and six individuals...