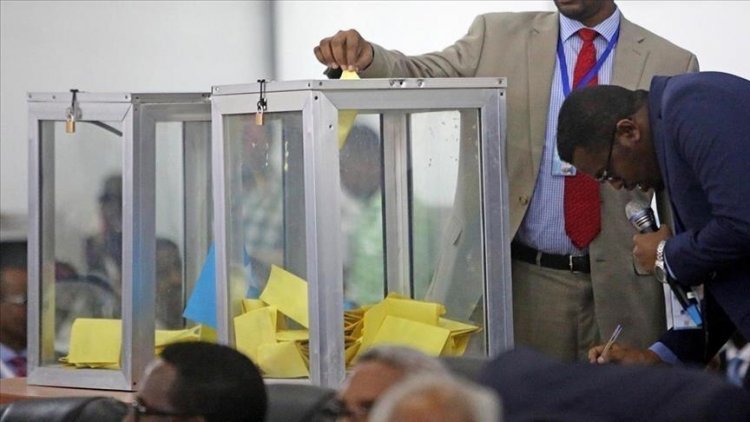 A disagreement between President Mohamed Abdullahi Farmaajo and Prime Minister Mohamed Hussein Roble seems to purposefully delay the process of the first free presidential election scheduled to take place in 2021. The discussion began in November 2020 and suffered several widely-debated delays. One of the latest events that heavily influenced the elections took place just before the end of 2021. The simmering political crisis escalated on 24 December 2021, when the President suspended the Prime Minister on account of alleged corruption. The President accused the PM of interfering with a probe in a case involving land owned by the army. In response, the PM declared the move unconstitutional and later an attempted coup. He then ordered the security forces to follow his orders, which is also a potentially illegal order. The recent December updates alarmed several international allies, such as AMISON, the United States, the European Union and the United Nations.

A joint statement asked the parties to focus on Somalia's interests and to end the political tensions. In addition, the United Nations have established contacts with both the President and the PM in order to convince them to reduce tensions in the country. The process, which has since been postponed a couple of times,  seems to have been resumed on 9 January 2022, when Somali leaders announced a new deadline for the parliamentary elections. A statement confirmed that the ongoing elections should be completed until 25 February 2022.