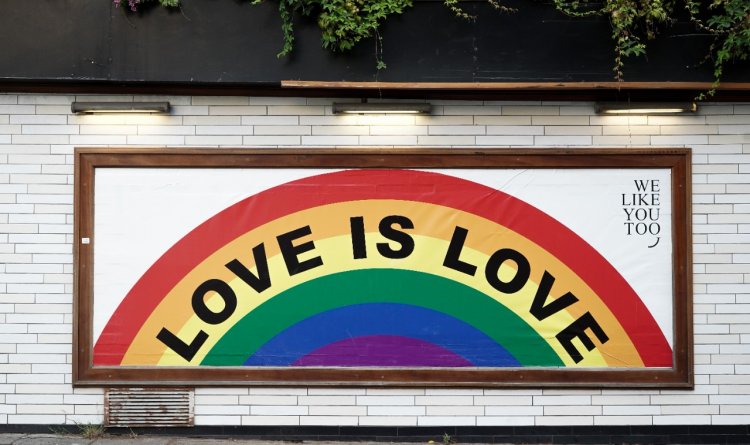 Photo by Yoav Hornung via Unsplash

On Friday 8th of July 2022, the Constitutional Court of Slovenia ruled 6-3 votes in favour of the legalisation of same-sex marriage and adoption. It decided that, in light of the Constitution, the distinction between heterosexual and homosexual couples was not well-founded and could be deemed a form of discrimination based on sexual orientation. In light of this incompatibility, the Court decision struck the ban on same-sex marriage previously imposed. The Court insisted on the fact that this decision merely opened the possibility of marriage and adoption to same-sex couples and did “not diminish the importance of traditional marriage as a union of a man and a woman, nor does it change conditions under which persons of the opposite sex marry.” (Lampropoulos, 2022).

This decision comes at a time when reproductive rights are in the centre of attention, particularly following the Dobbs v. Jackson Women’s Health Organization decision of the U.S. Supreme Court which overturned the Roe v. Wade jurisprudence in matters of abortion rights and put the Obergefell v. Hodges decision legalising same-sex marriage in danger of having the same fate. The Slovenian Minister of Labour, Family, Social Affairs and Equal Opportunities spoke up and confirmed that the decision of the Slovenian Constitutional Court was a direct response to this fast  downfall of human rights in the U.S. The Court gave the government a delay of six months to implement the decision. This delay could even be shortened, given that the Minister has announced that he has already started working to codify the decision into legislative provisions, stating that the amendments would be ready in a week or two.

Council of Europe: Tackling “Racism and Anti-Muslim Discrimination" is One of the...