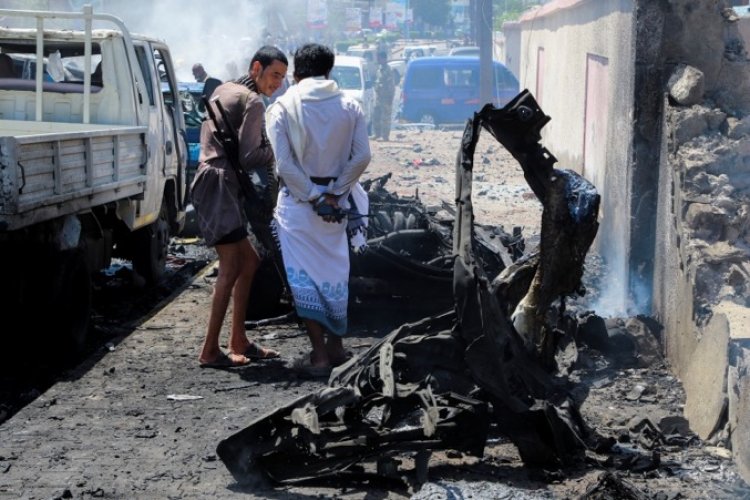 At least six people were killed, and seven injured, by a blast caused by a car bomb in Aden on Sunday 10 October. The bomb supposedly targeted Aden Governor Ahmed Lamlas and Environment Minister Salem al-Suqatri, whose convoy was passing through the area. Both members of the UAE-backed Southern Transitional Council, a separatist group vying for control over Aden and Yemen’s wider south, survived the attack while fatalities included the governor’s press secretary, his photographer and the head of his security detail. While no one has yet claimed responsibility for the explosion, Prime Minister Maeen Abdulmalek Saeed has called for an investigation into the “terrorist and cowardly” attack.

Prime Minister Khan Will Work On The Problem Of Corruption...