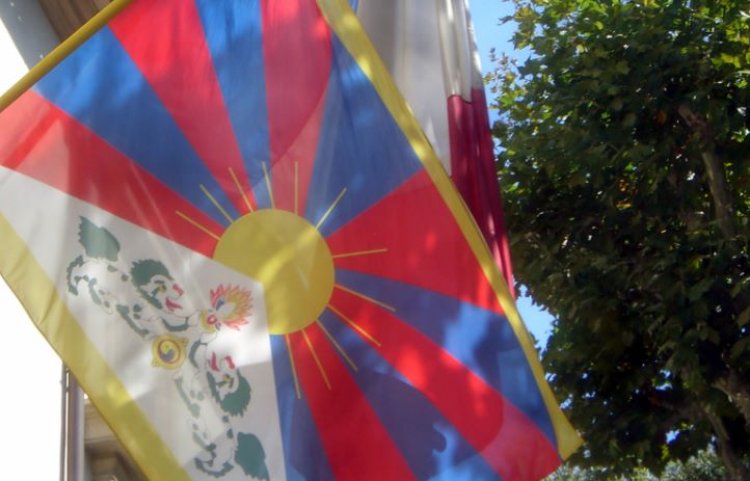 The Chinese authorities in Tibet have sentenced six writers and activists to prison sentences ranging between four and fourteen years on charges for “inciting separatism” and “endangering state security”. They were sentenced in September in Sichuan’s Kardze Prefecture after being held in incommunicado detention for two years following their arrest.

Those sentenced by the Kardze people’s court were Gangkye Drupa Kyab, writer and former schoolteacher. He is now serving a 14 years prison term. Drupa Kyab is mostly known from his works “Calling from afar-Jangpo," "Pain in Time-Du-kyi-na-su," "Today's Tear-Dari-gi-Michu," "White-scarf magazine," and "Worded with Red Blood in 2008, about the 2008 Tibet uprising.

Seyman, writer and environmental activist was given a 6 year term. He was arrested on the 15th of September 2020 for establishing a Tibetan Parent's health clinic.

Gangbu Yudrumi, who was given a 7 year term for his political activism, is a former political prisoner arrested on March 22, 2021. She was arrested multiple times since the start of 2008 uprisings where she suffered horrific toture, causing severe health issues.

Perma Rinchen, writer, was given four years, and Samdup and Tsering Dolma were given 8 years for political activism as well.

The treatment of these activitist by the Chinese authorities amounts to a violation of international human rights law. Indeeed, Article 1 of the Convention Against Torture (CAT) explains that “torture” encompasses all acts that intentionally inflict severe pain or suffering wether physical or mental for obtaining information, punishing or intimidating and coering an individual for any reason based on discrimination of any kind. This right cannot be derogated from as it is a jus cogens principle. China’s incarceration and tortue of the activitsts direclty violates the right to be free from torture and inhumane treatment.

In addition, Article 3 of the Universal Declaration of Human Rights (UDHR) also states that all individuals have the right to life, liberty and security of person. This right ensures that no one shall be subjected to arbitrary detention and arrest. It also ensures that, when deprived of one’s liberty, that individual in question will be treated with humanity and with dignity. China is seen to violate  this right.