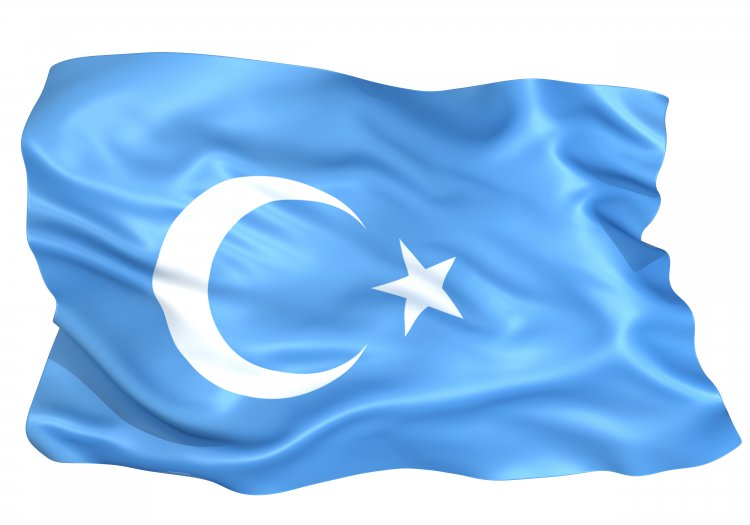 Last Saturday, December 10, was Human Rights Day, which marked the 75th anniversary of the Universal Declaration of Human Rights. December 09, on the other hand, marked the first anniversary of the recognition by an independent UK-based Uyghur Tribunal that China committed genocide against Uyghurs and other ethnic minorities in the Xinjiang Region – also called East Turkestan, as preferred by Uyghurs (RFA Uyghur, 2022). In the light of this, around 55 Uyghur organization called on world leaders to recognize December 09 as Uyghur Genocide Recognition Day (RFA Uyghur, 2022).

Dolkin Isa, president of the World Uyghur Congress, explained the purpose of declaring December 09 as Uyghur Genocide Recognition Day with the following words: “[B]y declaring this day as Uyghur Genocide Recognition Day, we want to draw the international community’s attention to this ongoing genocide. […] By commemorating the day, we want to mobilize countries, peoples and international organizations to stop the genocide” (RFA Uyghur, 2022). With the same intention, last Thursday, numerous Uyghur groups urged heads of states and leaders of international organizations to use their meeting with Chinese President Xi Jinping in Saudi Arabia this week in order to condemn the crimes and genocide committed against Uyghurs (Seytoff, 2022).

Achieving increased recognition by the international community for the crimes committed is essential in the fight against human rights violations in the region. The Uyghur tribunal held in London had based its findings an 18-month long investigation, testimony from dozens of witnesses as well as legal and academic experts (RFA Uyghur, 2022). However, it did not have any power to sanction China and its decisions were not legally binding (RFA Uyghur, 2022). Nevertheless, over the past year there has been an increase in recognition by numerous countries of the ongoing genocide and commission of crimes against humanity against Uyghurs by China. Most notably, a report issued by the UN Office of the High Commissioner of Human Rights in August recognized that the arbitrary and discriminatory detention of Uyghurs and other Muslim minorities may constitute crimes against humanity (Jürgenssen, 2022). The report was supported by a joint statement issued by fifty states at the UN General Assembly in October (Jürgenssen, 2022).

Sri Lankan Court Grants Leave to a Petition against Senior...

Prominent missing Tibetan writer known to be detained after...