Sexual Violence in The Comoros is a Global Emergency, the United Nations Warns 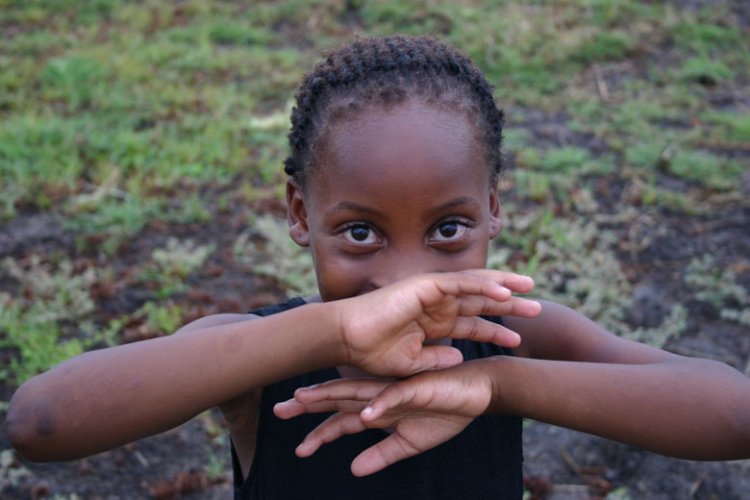 “I followed him into the house. I didn’t know he was going to rape me.” After being raped at the age of 13 in The Comoros, the now 16 years old girl is the mother of a baby who is almost one and a half years old. Such a case is not the exception in The Comoros, where 3 out of 4 children are reported to be victims of sexual aggression, with 6% being younger than 13. Overall, “17 percent of women have experienced at least one incident of physical or sexual violence in their lives, and more than 30 per cent of girls are married while they are still children.” (UN News, 2022; Mugami, 2017)

Despite the high figures reported, the reality appears to be further worrying due to the numerous cases going unreported or unresolved. (UN News, 2022; Mugami, 2017) Women’s economic vulnerability associated with social gender norms and roles that label women only as wifes, daughters, sisters or nieces, strengthen a patriarchal society, which in turn undermines women’s full potential and enjoyment of their rights. In this context, the lack of effective and prompt investigation able to bring justice for such atrocious crimes, reinforce a male dominated society that empower perpetrators, encourage immorality, and strengthen the culture of silence already dominating sexual violence in The Comoros. (CEDAW Concluding observations on the initial to fourth periodic reports of Comoros, 2012) Despite the UN commitment in combating violence against women and girls in the Comoros, sexual violence is a “global emergency that demands our full commitment, collaboration and mobilization,” UNFPA Executive Director Dr. Natalia Kanem said. From that, the urge to set up effective and transparent mechanisms to ensure prompt investigations, prosecution and accountability to bring justice to women and girls in the country. Only a survivors-centered approach will be able to place women and their needs at the center of the discourse again, thus fighting against the normalization of acts of sexual violence. (UN News, 2022)

Committee on the Elimination of Discrimination against Women, Concluding observations on the initial to fourth periodic reports of Comoros, adopted by the Committee at its fiftythird session, 1-19 October 2012, (November 8, 2012), https://evaw-global-database.unwomen.org/-/media/files/un%20women/vaw/country%20report/africa/comoros/comoros%20cedaw%20co.pdf?vs=1810.

How the unreachable peace in Yemen is causing a humanitarian...

World No Tobacco Day: WHO urges to hold tobacco industry...

Meeting of the President of the International Criminal...