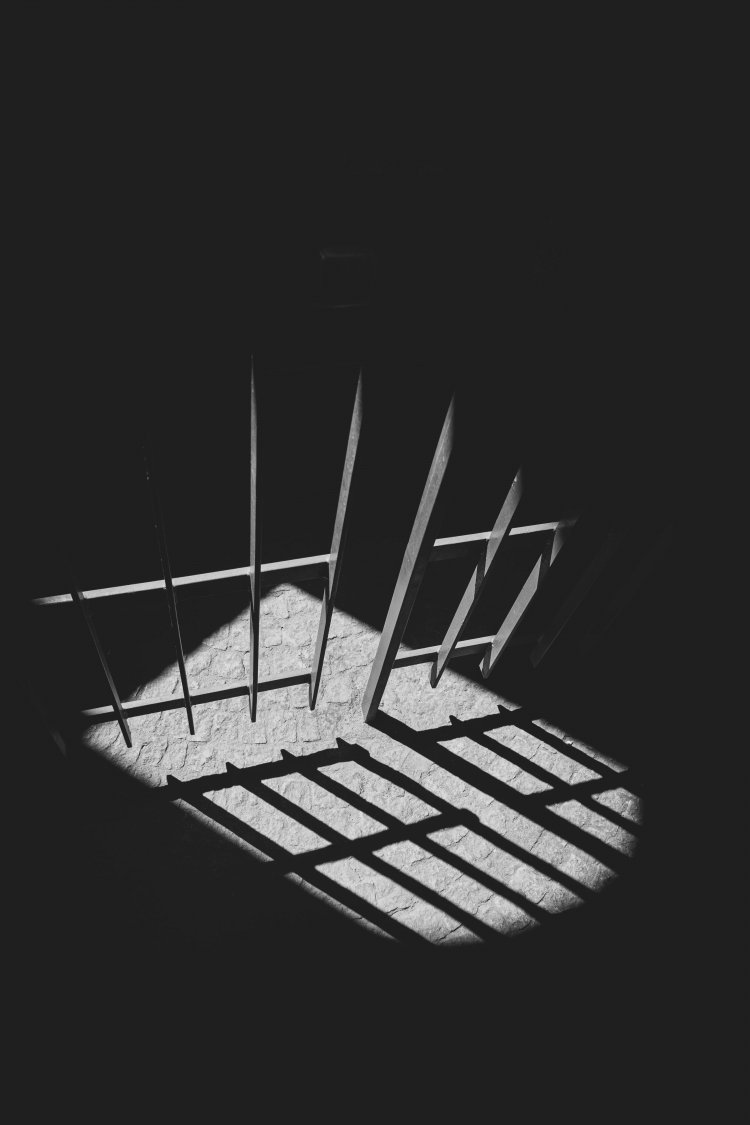 On September 21st, 2022, the Senate Standing Committee on Human Rights (SSCHR) in Islamabad unanimously condemned the alleged custodial torture of Senator Mohammad Azam Khan Swati while he was being held by the Federal Investigation Agency (FIA) in the Adiala jail (Shahid, 2022).

Moreover, the Committee observed that the medical report prepared by a medical board compromising doctors from the Pakistan Institute of Medical Sciences (PIMS) hospital was inadequate, unsatisfactory and equivalent to criminal negligence on the part of the involved doctors (Shahid, 2022). Specifically, Senator Dr Mohammad Humayun Khan Mohmand, who had also served as a professional doctor in the public sector, criticised the medical report as deficient in mentioning external bruises and injuries Senator Swati stated to have suffered (Shahid, 2022). Mohmand further elaborated that the external bruises and injuries reported by Swati should have been addressed in the report despite of whether or not they were found (Shahid, 2022). Additionally, Senator Dr Mehr Taj Roghani expressed that the constitution of the medical board was inappropriate considering the selection of doctors and their fields of specialisation (Shahid, 2022). The NCHR chairperson supported Roghani’s view stating that this case required a forensic investigator or specialist rather than doctors to identify physical torture (Shahid, 2022).

As a result, the Committee unanimously decided to summon the medical board in its next meeting in order for the board to give a briefing on its findings in the report with regard to the alleged custodial torture (Shahid, 2022).

Access to Education for African Children is an Imperative to Achieve Long Lasting...