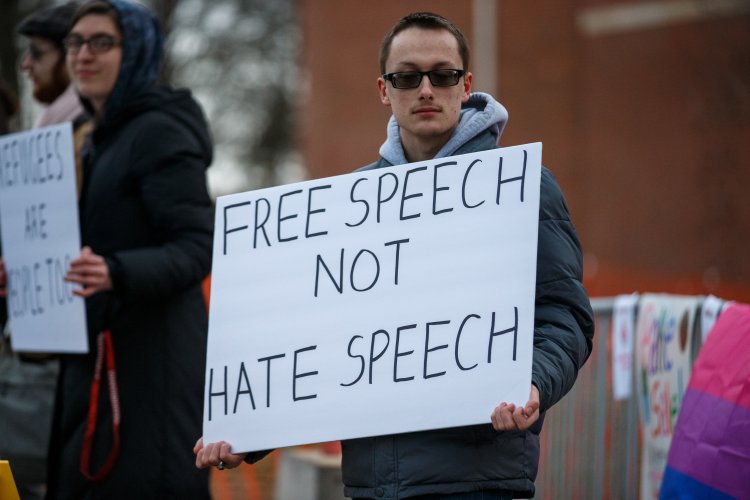 The German Minister of Interior Nancy Faeser reported that attacks against Russians and Ukrainians in Germany, including refugees, have increased since Russia invaded Ukraine. Since the end of February, more than 300 anti-Russian criminal offences – including 15 violent acts - were recorded by police forces. The Interior Minister pointed out the increase in attacks against Ukrainians as well, with 109 offences - property damage, insults and threats - ascertained since the start of the conflict, including 13 violent assaults like physical injury. Faeser stated that “This conflict should not be allowed to creep into our society. We have to remind people that this is Putin's criminal war. It is not the war of people with Russian roots who live here in Germany.” (Nasr, 2022).

In mid-April, Germany's Federal Criminal Police Office (Bundeskriminalamt, BKA) declared that they had registered approximately 1,700 infractions “in relation to the war,” targeting mainly Russians, Ukrainians, and Belarussians. Human Rights Watch presently counts around 200 such crimes every week, varying from insulting and threatening to physical attacks. Moreover,  properties were damaged, memorials violated, an arson attack targeted a German-Russian school in Berlin, and Russian-speaking children reporting bullying incidents have been registered throughout the country. Germany should keep monitoring actions of violence and discrimination towards all those speaking Russian or assumed to be Russian and Ukrainian. National authorities and Europe itself should investigate, stop, and prosecute perpetrators of hate crimes and ill-treatments against Russians. In periods of severe tensions like the one we are witnessing, it is imperative for European leaders and Europeans to stand up and fight prejudices and hostilities toward everyone.

Tracking the African Union’s Response to the Situation...