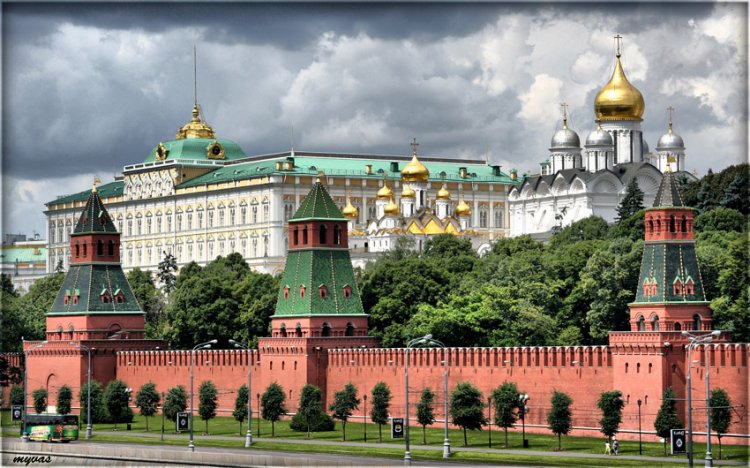 On the 29th of June, Russia announced an update to the law that is meant to govern and limit the activities of those it considers foreign agents acting within the country, which took effect on the 1st of December 2022. The law, that has existed since 2012, requires those individuals and organisations who get monetary support from abroad to register as foreign agents and be subject to restrictions. This latest update to the law includes an addition of those who have “received support and are under foreign influence” (Sebastian, 2022). This can include financial support, but also other forms of support. This addition to the law is imprecise and too vague, and it can be used against dissidents and to silence opposition to the regime through putting further restrictions on civil society. It can thus be applied arbitrarily to anyone who is deemed by the state to be a foreign actor and thus be subjected to restrictions.

Alongside this, the personal information about these individuals and organisations deemed by Russia to be foreign agents will be published. Those who are put on the list are subject to several consequences, including the inability to get certain jobs such as working in the government and being unable to organise public events (The State Duma, 2022).

Over the previous years since the first introduction of the law, journalists and activists not in line with the Kremlin have been added to the list of foreign agents (The Moscow Times, 2022). The strengthening of the foreign agents' law is part of Russia’s campaign to defend itself against western ideas and influence in order to protect its traditional values. The law coming into effect on December 1st also coincides with the recent law that banned LGBTQIA+ “propaganda” from being promoted. We see here a continued push by the Russian government to curb the rights of civil society and increasing stigmatisation to deviate from the Kremlin’s standpoint, by branding people with specific labels to silence the opposition.

The State Duma. (2022, June 29). New law on activities of foreign agents. Retrieved from

China May Have Retained Data From COVID-19 App

All Ethnic Groups are Apparently Living “Happily” in China.

What the EU COVID Pass Meant for Digital Rights