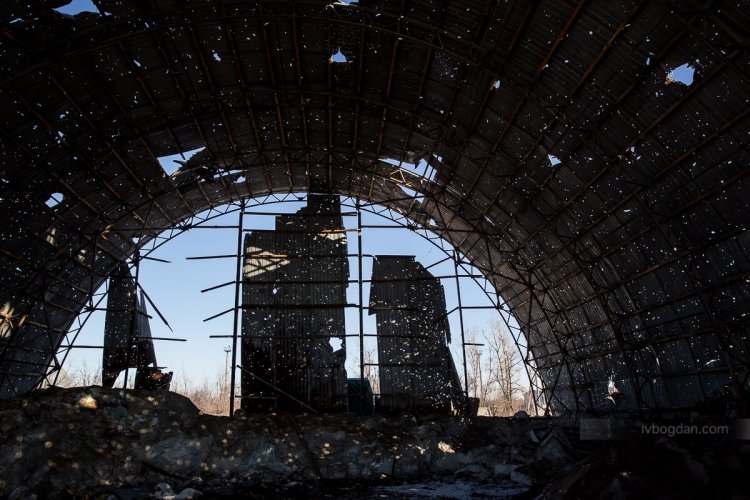 Intern for the European Team,

A video posted on Telegram is circulating online, showing the Russian private military group Wagner executing a man with a sledgehammer and allegedly another man named Yevgeny Nuzhin. This man was part of the Wagner group who defected to Ukraine and later ended up in Russian custody. In 1999, Nuzhin was arrested and sentenced for murder, and subsequently put in jail for 24 years in which he was conscripted into the Wagner group. After his desertion to Ukraine, he gave interviews, criticizing Russia and making his plans to actively escape to Ukraine open to the public (Sauer, 2022). It is unclear how Nuzhin was ended up in the hands of the Russians, but considering he made himself public, Vladimir Osechkin, the head of a human rights group looking into abuses of the Russian prison system commenting on unconfirmed reports that Nuzhin was part of a prisoner exchange, declared that, “Ukraine had a responsibility towards Nuzhin”(Sauer, 2022), something which Ukraine failed to uphold.

Yevgeny Prizogzhin, the founder of Wagner and close ally of President Putin, called Nuzhin a traitor and made the following statement, “A dog receives a dog’s death” (Faulconbridge, 2022).

The video was released on Telegram under the name “The hammer of revenge” (Faulconbridge, 2022). Together with this name it is highly likely meant to discourage and spread fear of the consequences of mutinying from the Russian military, especially with reports of low morale and Ukrainian successes in the field.

Wagner are no strangers to human rights abuses, with reports coming from countries like Mali and the Central African Republic in which they have caused widespread harassment, torture, indiscriminate killings and other atrocities (Doxsee & Thompson, 2022; OHCHR, 2021).

Investigation into the Forced Conscription, Coercion, and Torture of University...

Grazing Prohibition in Tibet Implemented Under the Name of Environmental Protection

Grieving Relatives Forced Out of Cemetery by Sri Lankan...

Structural racism and police violence do not allow black...

Karachi Policeman Killed By Suspect Who Says He Acted Out...