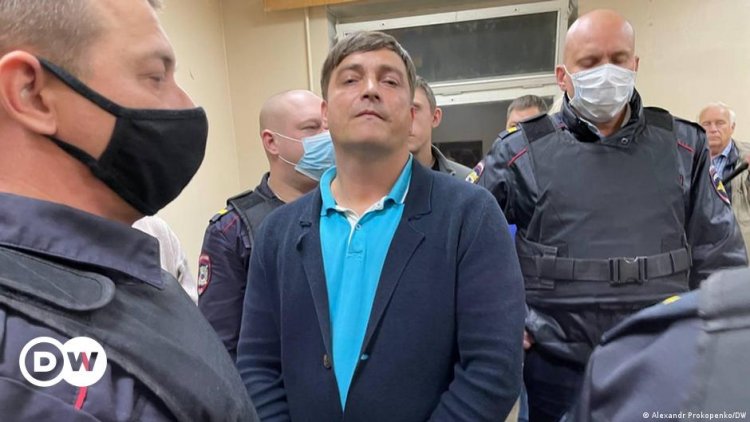 On October 14, Russian environmental activist Viacheslav Yegorov was sentenced to 15 months in prison for peaceful environmental protests. Since 2018, he has been actively opposing the "import" of waste from Moscow to the "Volovichi" polygon, located near Kolomna, the city in which he lives. The Kolomna City Court found him guilty of repeated violations of the rules for holding protests under Article 212.1 of the Criminal Code of the Russian Federation [1]. The conviction comes less than a week after the UN Human Rights Council recognized the right to a healthy environment as a universal human right.

The Criminal Code  Of The Russian Federation, The World Intellectual Property Organization, Retrieved October 17 from https://www.wipo.int/edocs/lexdocs/laws/en/ru/ru080en.pdf

Loss and Damage Is Back on the Agenda at COP26

Carbon Markets: the Most Controversial Point on the COP26’s...