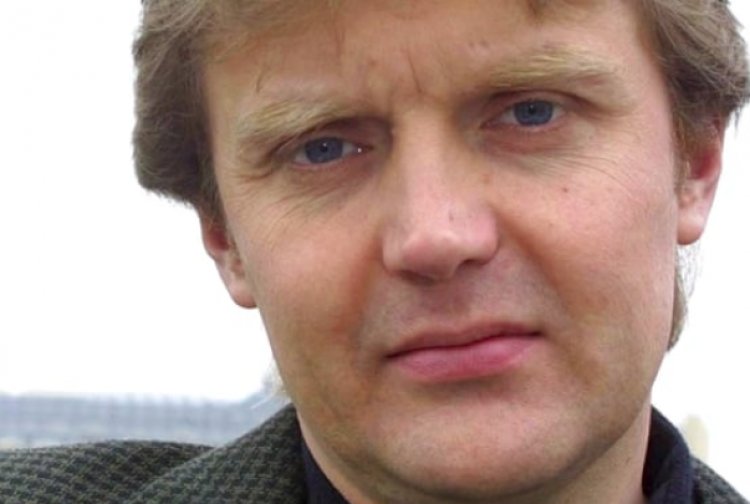 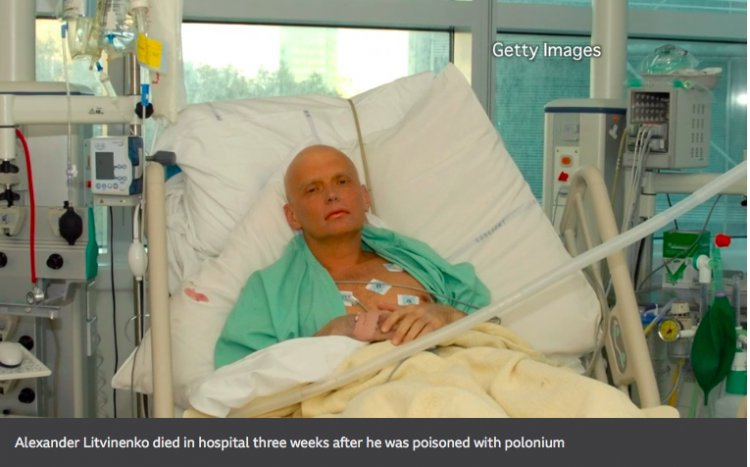 Alexander Litvinenko was a former KGB officer murdered by radiation poisoning in London back in 2006. On the 21st of September, the European Court of Human Rights ruled that Russia was responsible for this murder. A 2016 UK public inquiry concluded that two Russian agents, Andrei Lugovoi and Dimitry Kovtun, murdered the former KGB officer, Alexander Litvinenko on Vladimir Putin’s order. As a member state of the Council of Europe, Russia should have made an attempt to carry out a domestic investigation and conclude its own findings on the murder but this did not happen. The European Court ruled that Litvinenko was poisoned with the radioactive isotope polonium-210 and that this act is attributable to Russia. The Court further ruled that the use of polonium 210 is a strong indicator that the Russian agents, Andrei Lugovoi and Dmitry Kovtun, were acting on behalf of a state entity to even enable them to have access to that poison. This type of radioactive poison is an unlikely murder weapon for people who commit more common crimes.