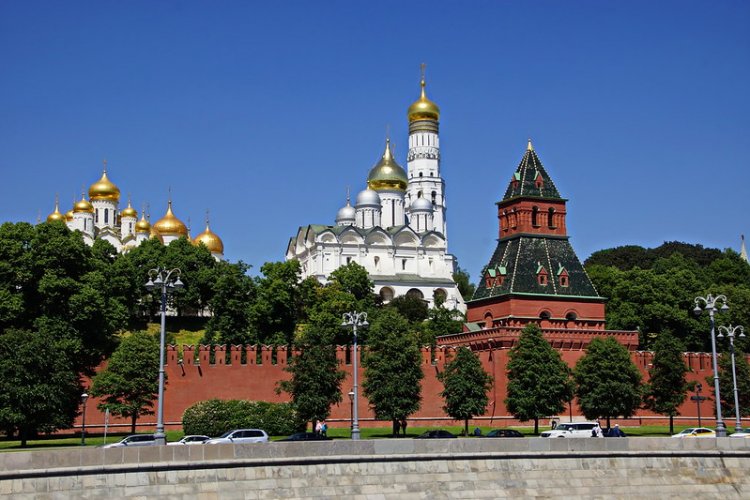 With the war in Ukraine continuing to rage on and with Ukrainian forces making territorial gains around Kherson and Kharkiv from their recent offensive, on the 21st of September 2022, Russian President Vladimir Putin announced  his intentions to partially-mobilise the country by calling up 300,000 reservists. This news also comes with the holding of “referendums” in current Russian-occupied territories in Ukraine.

The call for draftees has been met with domestic backlash with reports coming out of Russia of protests opposing the measure leading to over 2,000 people being arrested around the country. In regions such as Dagestan (a region with large population of Muslim minorities and already has a higher proportion of fatalities in the ongoing war), anti-draft protests have also turned to violence against local authorities (Murphy & Thomas, 2022). Alongside the protests, a video has shown a man shooting a Russian officer at the recruitment centre in Ust-Ilimsk and reports of a man setting himself on fire in protest (Roth & Beaumont, 2022).

Other consequences of this announcement are the reports of traffic-jams on the Georgian-Russian border and increased numbers of people from Russia to Kazakhstan (The Guardian, 2022; Reuters, 2022). The Financial Times reported that crossings into Finland have doubled since the announcement (Milne et al., 2022). Other news outlets have reported sold-out plane tickets out of Russia since Putin’s speech, which they attribute to fears over not being able to leave the country (Davis, 2022).

This action taken by Russia has prompted its neighbours to react to the news. Finland has moved to ban Russian tourists from entering the country to limit the number of people entering the country from Russia (Milne et al., 2022). Estonia, Latvia and Lithuania announced that they would not be giving asylum to those fleeing the draft to the military and argued that those opposing the war should do so in their own country (Solsvik & McCool, 2022).

“Lithuania will not be granting asylum to those who are simply running from responsibility. Russians should stay and fight. Against Putin.”

While Finland still allows Russians fleeing to seek asylum, the ban imposed by the Baltic states risks barring those genuinely leaving the country to avoid being sent to Ukraine as cannon-fodder. However this begs the question, if people leaving now are doing so for their interests or as opposition to the war itself.

Davis, C. (2022, September 21). Flights out of Russia sell out after Putin orders partial

for war in Ukraine. The Guardian. Retrieved from https://www.theguardian.com/world/2022/sep/26/russia-man-shoots-commander-drafting-residents-for-war-in-ukraine

Karachi Policeman Killed By Suspect Who Says He Acted Out...

Tracking the African Union’s Response to the Situation...