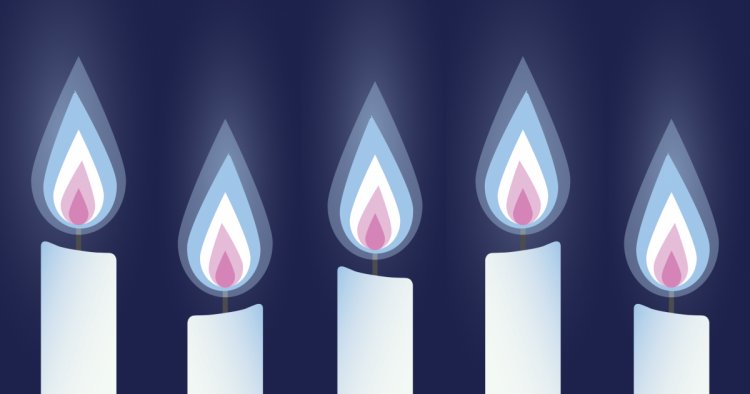 The week of November 13th to November 19th marks the annual Transgender Awareness Week, dedicated to education about transgender and gender diverse (TGD) people, as well as issues associated with their transition and identity. The celebration leads up to November 20th, the Trangender Day of Remembrance (TDoR), a day which memorializes those who have been murdered as a result of transphobia.

Last week, local newspapers reported the killing of Vasilica, a transgender woman from Iasi, Romania. The 36-year-old woman was found dead in her home on the night of November 13th, after a violent argument with her partner, as told by neighbours who heard her screams and decided to call the police. According to another news website, neighbours claimed that this was not the first time they heard loud arguments and screaming from their apartment.

Vasilica was part of one of the most targeted groups by transphobic violence as shown by TMM - she worked in the sex industry. Informathiv.ro, a Romanian LGBTQ and HIV-awareness NGO, shared on Instagram that the woman needed to become a sex worker after not being able to find a job as a baker, despite having underdone specialised training to become one. Moreover, a local transgender activist declared for a news article that Vasilica had endured discrimination in the housing market: she had been forced to flee an apartment where she lived with another transgender woman, which is not uncommon in Romania. “Many times, landlords are abusive towards trans women, they make advances to them or kick them out, because they practise prostitution” (Antonella Lerca, 2022, as cited in Prodan, 2022).

Vasilica’s account of discrimination in the labour and housing markets is not singular. Accept, the first LGBT-focused NGO in Romania, published in 2020 a report on the experiences of transgender people in Romania, where they substantiated issues of systemic discrimination and abuse with individual testimonies. Several respondents indicated that their identity caused them difficulties in finding or maintaining a job: one woman recalled how she was fired after telling her boss she wants to transition, with the explanation that “the team will no longer see [her] as an authority, they will no longer see a person to listen to” (Popa et al., 2020, p. 71). Another interviewee disclosed that he had been rejected in the hiring process with a corporation “that allegedly supported diversity” (p. 72). After passing the evaluation interview, he told an HR employee about his identity, to which she reacted by saying “she cannot force people to respect someone” [their pronouns and gender identity] (p. 72).

The report from Accept stresses that such experiences drastically limit transgender people’s life prospects. In these circumstances, some members of the community are compelled to become sex workers, an activity that is “particularly dangerous for the physical and mental integrity of those who practise it” (Popa et al., 2020, p. 73), especially in countries such as Romania, where it is not decriminalized and does not enjoy protection.

Negative bias, transposed in press bias, could also be observed in newspapers’ handling of the story: Informathiv.ro remarked how many outlets did not respect Viorica’s identity and referred to her using masculine pronouns when writing about her death. Another article depicted her as “the murdered man who was walking around dressed as a woman and was HIV-infected”, the NGO platform reports. This approach matches the hostile climate described by the testimonies in Accept’s report, which further shows that the TGD minority is still a very vulnerable group in Romania.

No Support For LGBTQ+ Community in Upcoming Fijian Elections