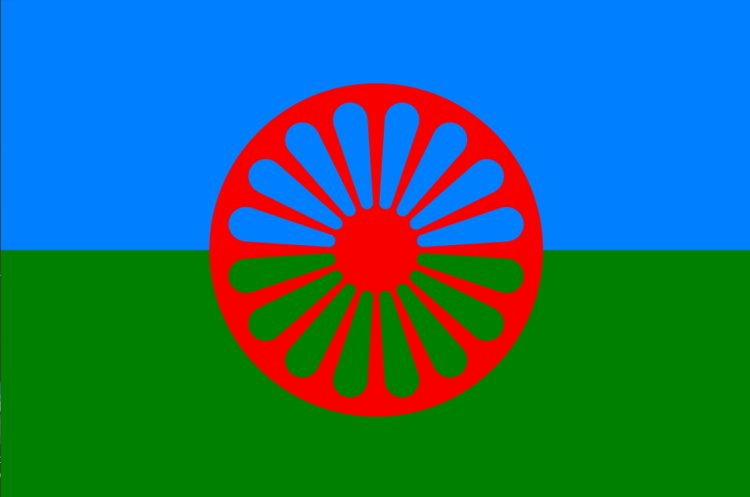 Romani refugees fleeing the war in Ukraine have difficulty accessing much-needed help and continue to face discrimination in Europe. In stark contrast with the treatment other Ukrainian refugees are given, reports have surfaced of landlords and other volunteers denying housing to Romani refugees. Mariam Masudi, an NGO worker for Salam Lab in Poland, noted that “Roma are not admitted to other reception points. No one wants to rent to them. I don’t know anyone who has managed to settle in Poland.” (Strzyżyńska, 2022). Similar unwillingness to house Romani refugees is seen also in Germany and the Czech Republic.

Due to the heavy refugee influx, organizing aid often falls to individual volunteers or local groups; this makes ensuring equal aid provision without discrimination difficult. At border checkpoints in Slovakia, Romani refugees are neglected in favour of other refugees. On the Polish border, border guards have allegedly been instructed to prioritise Ukrainian refugees and to only help minorities after that.

In the Czech Republic, aside from struggling to find accommodation, Romani refugees have also reported verbal attacks and open displays of racism; one activist helping Romani refugees travel from Czechia to Germany reported that other passengers “cursed us out loud and shouted at us across the hall, saying the entire hall was contaminated with 'g*psy stink’.” (Romea, 2022). Such conduct comes after Czech President Miloš Zeman reportedly called Romani refugees merely economic migrants.

As a result of this lack of access to aid services and housing, alongside open discrimination, some Romani refugees have decided to return to Ukraine despite the ongoing threats of war.

Crcha, J. (2022, May 6). Ukrainian Refugees, Anti-immigration Politics, and the Limits of Solidarity in Slovakia. LeftEast. https://lefteast.org/ukrainian-refugees-anti-immigration-slovakia/

Strzyżyńska, W. (2022, May 10). ‘Meet us before you reject us’: Ukraine’s Roma refugees face closed doors in Poland. The Guardian. https://www.theguardian.com/global-development/2022/may/10/ukraine-roma-refugees-poland

Chinese Immigrant Dies Months After Being the Target of...