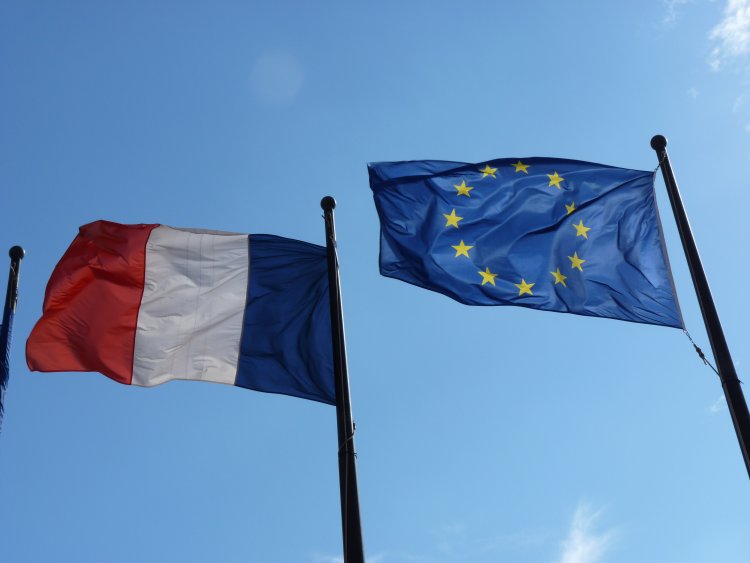 Two days ago, the Grand Chamber of the European Court of Human Rights (ECtHR) held its judgment in the case of H.F and Others v. France (application nos. 24384/19 and 44234/02). The case concerned the refusal of French authorities to repatriate applicants’ daughters and grandchildren, who are being held in camps in North-Eastern Syria, which is run by the Syrian Democratic Forces (SDF). The applicants supported that the refusal of repatriation exposed their family members to “inhuman and degrading treatment” in breach of Article 3 of the European Convention on Human Rights (ECHR) and especially to a violation of their right to enter their national territory under Article 3 paragraph 2 of Protocol No. 4. On the merits the Court first found that the French women and their children did not enjoy a right to repatriation on the basis of the right under Article 3 para. 2 of Protocol No. 4 to enter national territory.

However, the Court held that in the present case there were exceptional circumstances within the meaning of Article 1 ECHR, that enabled France’s jurisdiction to be established according to applicants’ complaint under Article 3 para 2 of Protocol No. 4. The State had to afford appropriate safeguards against arbitrariness in the abovementioned process. The Grand Chamber decided that there was a violation of Article 3 para. 2 Protocol No. 4 and in addition, it indicated that the French Government would have to re-examine applicants’ requests, while ensuring that appropriate safeguards were afforded against any arbitrariness.

Democracy Under Threat: Joint Declaration of Experts On Protecting The Right To...