Restrictions Loosen Up on Journalists in China and the US 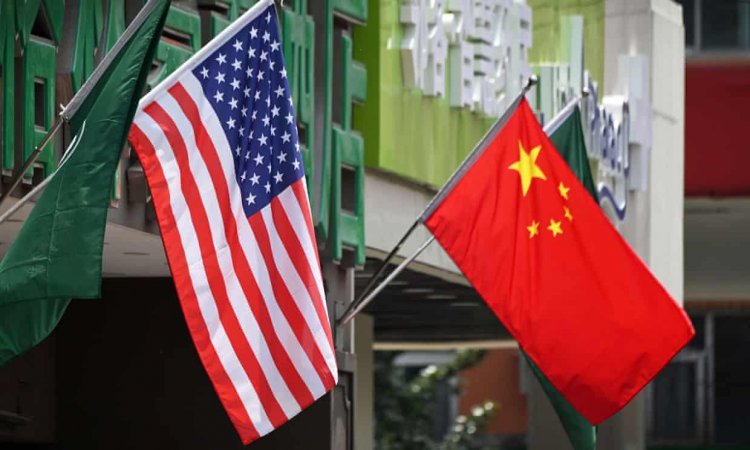 During the recent virtual meeting of the American president, Joe Biden, and the Chinese leader, Xi Jinping, both decided to relax restrictions on journalists. In the last year, the two countries limited the access to media personnel – the US tightened control over Chinese state media, and China, in turn, dismissed US journalists from major newspapers such as New York Times, Wall Street Journal, and The Washington Post.

Now the two leaders came to a mutually supported decision to loosen up these regulations. Relaxed visa procedures that allow journalists to stay longer in both countries is only one of the positive changes that will take place. Another step that will be taken to further improve access to media is to allow free movement of journalists. Press representatives from both countries will be able to “freely depart and return”.

It is still unclear whether the previously expelled journalists would be able to return to China. However, the new arrangements could be seen as a stepping-stone to ease tensions between China and the US.