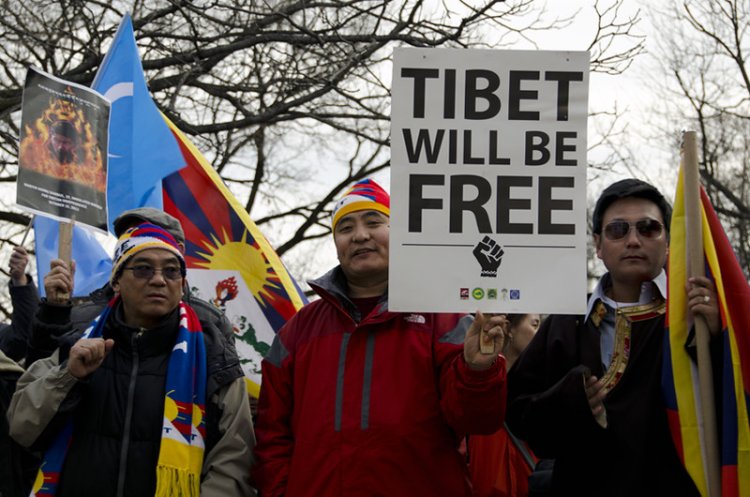 The Tibetan Centre for Human Rights and Democracy (TCHRD) and Asian Dignity Initiative (ADI) jointly released a report on 11 May 2022 titled, “Sucked Our Marrow: Tibetan Language and Education Rights under Xi Jinping”. At the forefront of the report was the slew of policies executed and enforced by various Chinese authorities targeting the distinct cultural and linguistic identity of Tibetans.

The report criticized the era of forced cultural assimilation under the aegis of Xi Jinping during the past decade. It connected Jinping’s bilingual educational policy to disastrous effects in Tibetan school-going children’s lives. It alleged that, “Children and young people have become primary targets in Xi Jinping's campaign to build an education system that violates constitutional guarantees for regional autonomy and the principle of equality and non-discrimination. The new system gives Putonghua - Mandarin Chinese based on the Beijing dialect - higher status and power over minority languages” (Dolma, 2022).

The right to education and the right to mother-tongue is guaranteed under various international human rights covenants as well as Chinese national instruments. However, “The so-called bilingual education policy, ostensibly promoted to unite non-Chinese nationalities throughout the PRC, drastically limits the use of Tibetan language in the education system, both secular and monastic, and directly impacts the survival of Tibetan linguistic and cultural identity” (Dolma, 2022).

The report demanded accountability from China. It demanded respect for the right to self-determination, and to create conditions enabling Tibetans to exercise autonomy over their decisions.

Pakistan’s Minister for Human Rights promises that the government will address attacks...

Tamil Families Mark 5 Years of Continuous Protest for their...

Missing Tibetan writer alleged to be detained in a Chinese...