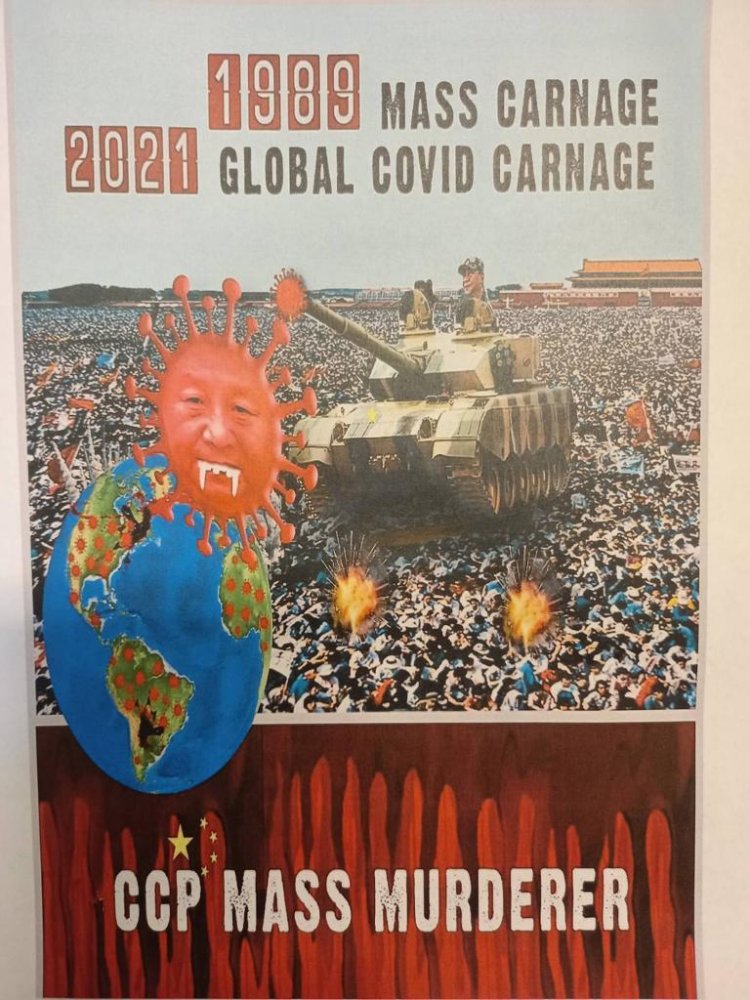 The Tiananmen Square protests were student led demonstrations calling for democracy, free speech and free press in China. However, they were halted in a bloody crackdown known as Tiananmen Square Massacre by the Chinese government on June 4, 1989. The Massacre was the climax to the tensions that had been building up in the previous 10 years, a reaction to the failure of Deng's reforms.

The voice of the innocent people who demand for basic human rights, freedom of expression and justice was silenced and repressed. It is immensely important that the sacrifices of the students should not be forgotten. Thousands of Chinese nationals were detained, imprisoned or went missing for their involvement in the protest, some of them were jailed almost their entire lives. We are concerned about the missing persons involved in this massacre and request international organizations and Interpol to trace them.

A likely increase in child labour and their vulnerable situation is expected due...

Office of the Prosecutor of the International Criminal...