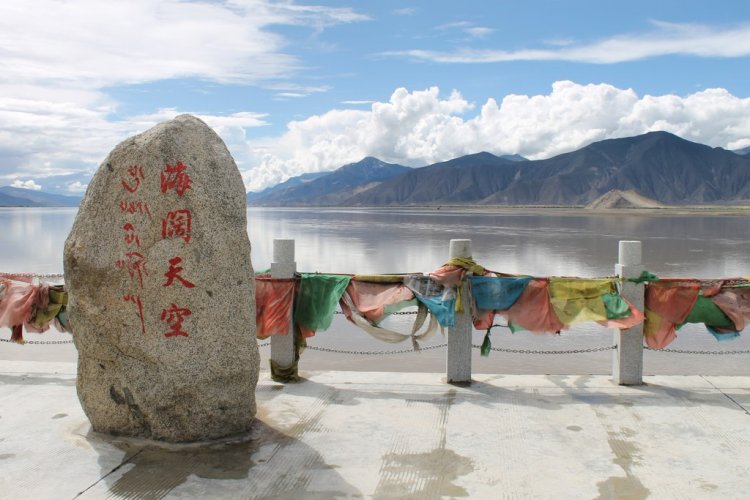 Tibetan Monk and former political prisoner Geshe Tenzin Pelsang died this month from injuries sustained in prison. Geshe Tenzin Pelsang served six years in prison between 2012 and 2018 for allegedly leading protests in Drago County in Easter Tibet. He was held in incommunicado detention and was eventually sent to Chengdu (Lhamo, 2022).

Geshe Tenzin Pelsang suffered from chronic injuries as a result of the injuries he suffered through torture while imprisoned, making him barely able to walk and stand by himself after his release from prison in 2018. Local authorities denied him medical care (Lhamo, 2022).

China has ratified the Universal Declaration of Human Rights (UDHR) in 1997, the International Covenant on Social, Economic and Cultural Rights (ICESCR) in 2001, the Convention against Torture and Other Cruel, Inhuman or Degrading Treatment or Punishment (UNCAT) in 1988 and the International Convention for the Protection of All Persons from Enforced Disappearance in 2006. All of these international instruments have been violated by China through its treatment of Geshe Tenzin Pelsang.

Article 1 of the CAT explains that “torture” encompasses all acts that intentionally inflict severe pain or suffering wether physical or mental for obtaining information, punishing or intimidating and coering an individual for any reason based on discrimination of any kind. This right cannot be derogated from as it is a jus cogens principle.

Furthermore, the right to participate in protests is a human right enshrined in the UDHR. Article 27 of the UDHR states that all individuals have the right to engage and participate in the cultural life of their community in the way they desire. Article 18 of that same declaration writes that all individuals have the right to freedom of expression and thought. Article 19 strengthens that right by expressing that State authorities shall not interfere with this freedom of expression through government action.

Similarly, Article 1 of the ICESCR reiterates that individuals have the right to pursue their social and cultural development freely. In this regard, this article underlines that the means and expression of such development are left to the choice of the individual in question and the pursuit therefore shall be enjoyed without government interference. These rights shall be enjoyed by all individuals under the jurisdiction of the State that has ratified this convention, regardless of of religion, political affiliation or other opinions language, sex and other cultural affiliation. The latter is safeguarded under article 2(2) of the same Covenant.

In this regard, Geshe Tenzin Pelsang’s incarceration for participating in protest violates his right to freedom of expression, and participation in cultural life of the community.

Death row conditions in Japan criticised by the CCPR