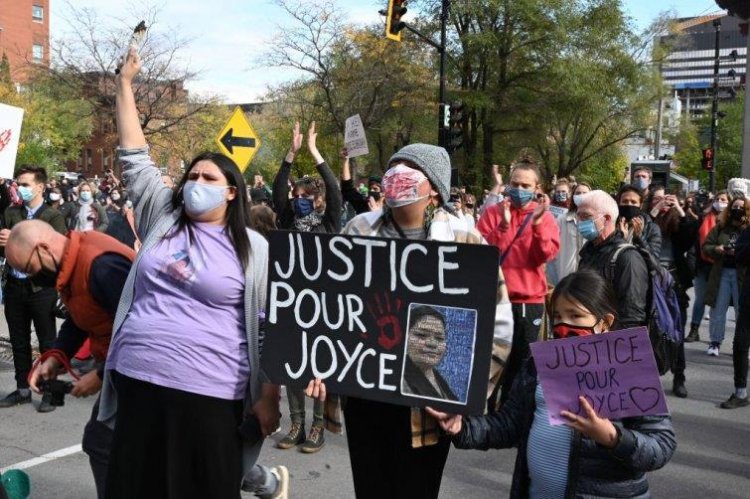 An indigenous woman faced racial abuse at the a CLSC in Joliette. This happened only six months after the racial abuse suffered by Joyce Echaquan, who eventually died due to negligent medical care following racial abuse. It is clear that even after the death of Joyce Echaquan systematic racism still occurs within the organizations of Canada. The two nurses who racially abused the indigenous woman at a CLSC in Joliette have been fired as a result.