Protests over Killing of a Tamil Activist in Jaffna, Sri Lanka 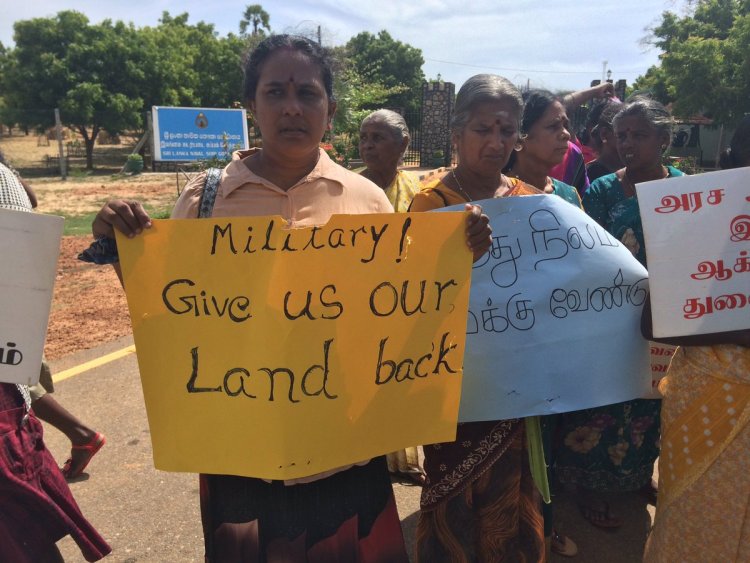 British Government Plans to Outlaw BDS Movement in the UK

Chinese Embassy Has Been Accused of Alleged “Theft” for...

US Diplomatic Boycott of Beijing Winter Olympics As a Result...