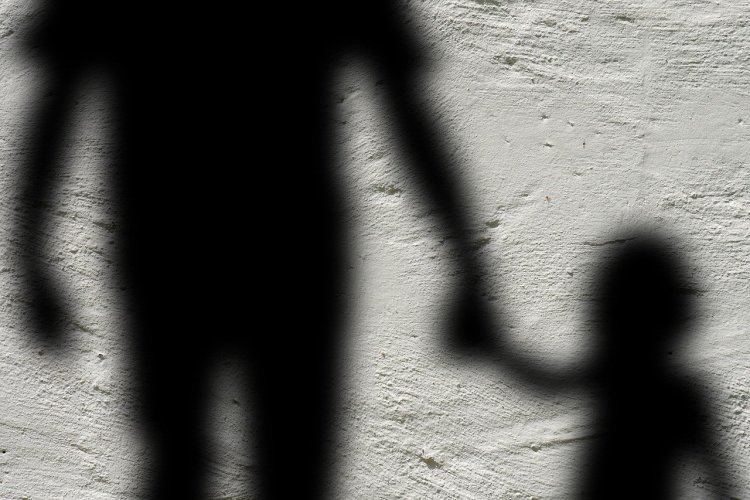 The issue of child abuse by the Buddhist clergy has been increasingly rampant in the last two decades in Sri Lanka (Pathirana, 2012). Disturbingly, the conviction rates have been considerably low and even rare (Pathirana, 2012). Among such rare convictions, on 18 June 2020, Colombo High Court sentenced a Buddhist monk to eight years of imprisonment on the charges of sexually abusing a nine-year-old girl (Colombo page, 2020). Hence, it is imperative for the judiciary to ensure accountability of this gross human rights violation committed against children, and for the Sri Lankan government to ensure machinery to prevent such abuse.

India: Child Marriage on the Rise Amidst COVID-19 Pandemic