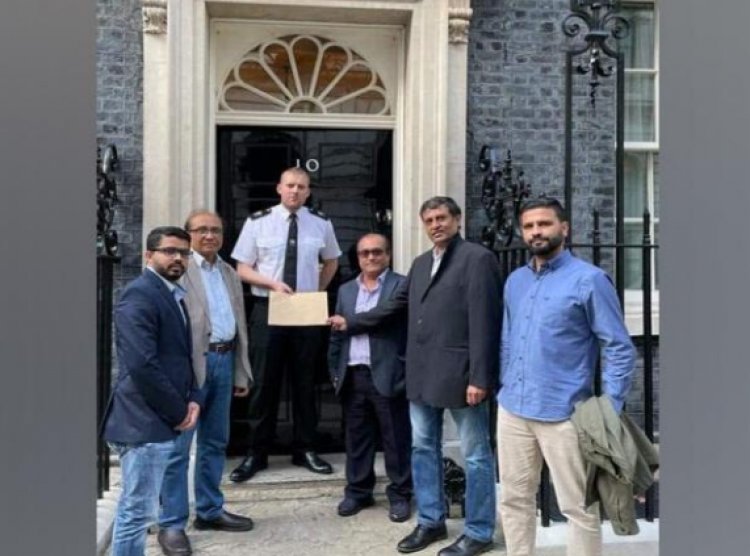 Last Sunday, 26th of September 2021, a protest was initiated in London against genocidal activities that are currently happening in Balochistan and Sindhi, provinces in Pakistan. The protest was organised by the Sindhi Baloch Forum (SBF). Furthermore, members of the SBF presented a petition to UK prime minister Boris Johnson to end the support of terrorist organisations using taxpayer money.

The protestors carried various banners and slogans against the Pakistani Military atrocities against the Baloch people. Balochistan and Sindhi face a significant increase in forcible disappearances of Sindhi or Baloch people by the Pakistani military and its paramilitaries. Therefore, the protestors demanded immediate release of previously deducted persons, action from the international community, and the stopping of more forcible disappearances. Various human rights organisations joined the protest in multiple cities throughout the United Kingdom.

Women is sentenced to death after Blasphemy Charge in Lahore, Pakistan

Winter Paralympics : A juxtaposition to the reality of...

Israel evicts Arab family from their house in Yaffa