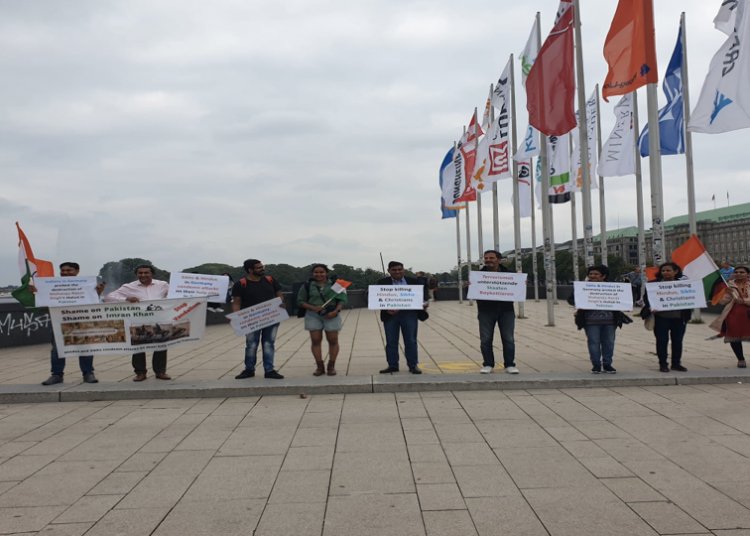 On Saturday 11 September 2021, a protest was held in Hamburg, Germany condemning attacks in Pakistan against minorities, specifically the de-figuration and break down of the statute of the Great Warrior King Maharaja Ranjit Singh.

Global Human Rights Defence has received various photos and videos from its correspondents. In the video, protestants can be seen holding signs with varying texts:

“Sikhs & Hindus in Germany condemn attacks on their holy sites in Pakistan”.

The protest was planned form 1 PM till 3 PM, largely attended by Hindus, Sikhs, Christians, and Indian Diaspora, residing in Germany.

On a poster shared for the protest, it was noted that it is a matter of great concern that the Pakistani authorities have chosen to look the other way against violence erupting towards minorities in Pakistan.

The European Court of Human Rights exempts Russia from involvement in Estemirova...

Journalism, and Freedom of Speech in Guinea Bissau are...

Justice for Unlawful Detention and Arrest of a South African...

On the earth day, IACHR and REDESCA celebrate the entry... 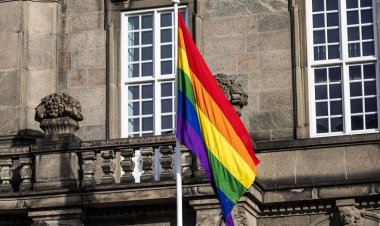 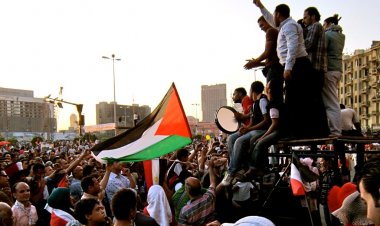 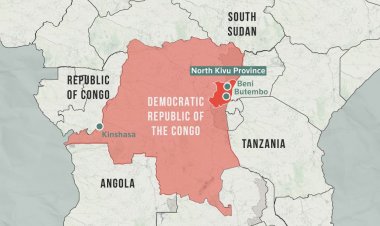 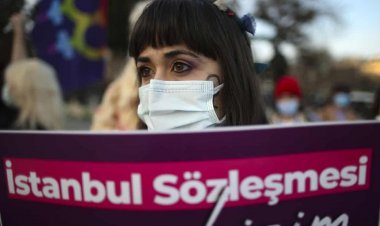 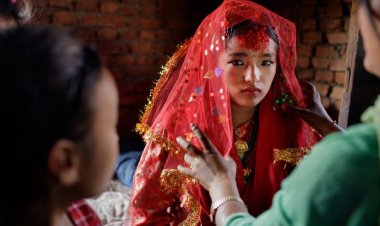 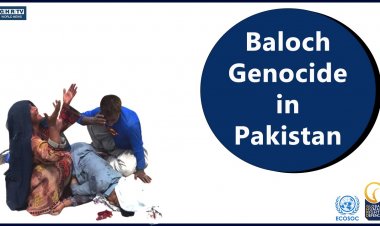 Islamic Republic of Pakistan has unleashed its death squads... 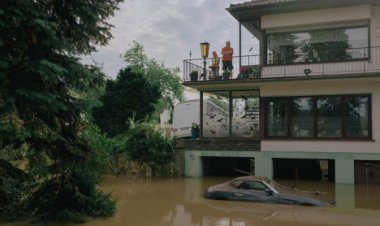