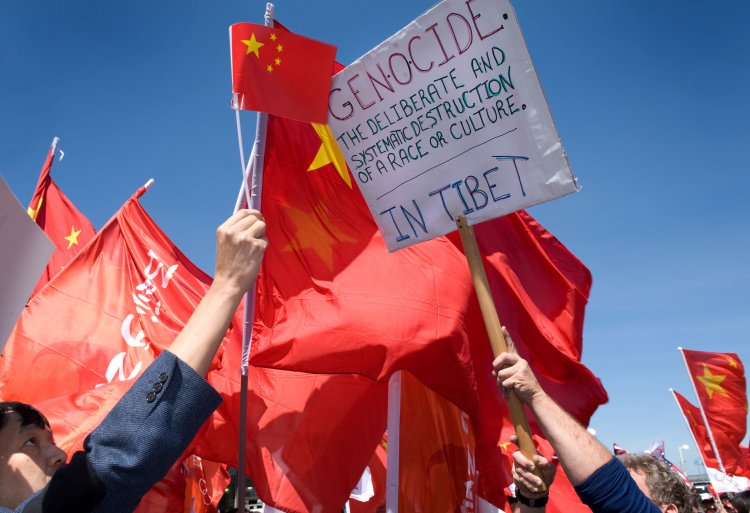 Chinese authorities have confirmed the arrest of Tibetan writer and scholar Rongwo Gangkar who had been missing since early 2021. His arrest was not allowed to be made a public affair due to clampdowns put in place to restrict the spread of Covid-19.

Gangkar is a well-known Tibetan writer celebrated for his translation skills. Details of the location of Gangkar’s detainment and his health conditions have not been revealed. This incommunicado detention can be interpreted to be an act of torture. China ratified the Convention against Torture and Other Cruel, Inhuman or Degrading Treatment or Punishment in 1988. China has detained Gangkar in incommunicado detention since 2021 with no prospects of filing a charge against him and trying him in a court of law. China violates Articles 7 and 10(1) of this Convention.

Gangkar’s continued and incommunicado detention further violates Articles 2 and 7 of the United Nations Declaration on the Protection of All Persons from Enforced Disappearances.