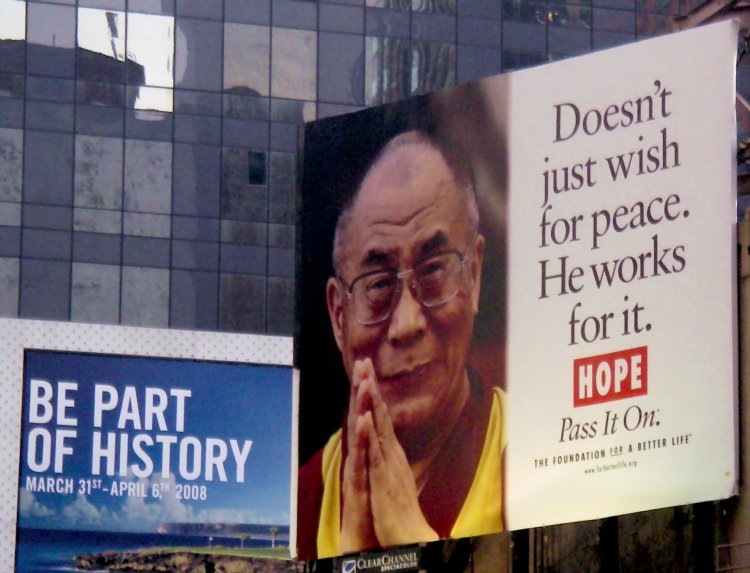 On the 11th of July 2022, Youdon was arrested in her hometown Tsarang Township, only a few weeks after the arrest of her sister Zumkar, for possessing photos of the Dalai Lama in her home. The Chinese authorities accused Youdon for assisting her sister in “inciting separatism” through keeping the photos of the religious leader. Her arrest occurred as the Chinese authorities ramped up their crackdown on Tibetans that were celebrating the Dalai Lama’s 87th birthday despite heavy restrictions. Youdon is kept is detention in Lhasa but no further information about her, nor her sister Zumkar’s, well-being has been shared.

Youdon’s arrest comes after numerous arbitrary detentions of Tibetans holding photos of the Dalai Lama in their homes as part of a Buddhist alter, a manifestation of Tibetan Buddhist religious and cultural practice.  The latter is seen to be a direct violation of article 9 of the Universal Declaration of Human Rights stipulating that all individuals shall be free from such treatment.

In addition, China is seen to violate article 12 of the UDHR that stipulates that no individual nor the State will interfere with the privacy and home of any individual. China’s detention of Youdon for assisting her sister in maintaining photos of the Dalai Lama is seen to be a clear interference with the right to privacy and home, as the State has the obligation to protect the privacy of individuals. The direct interference with an individual’s possession of spiritual belongings within one’s home infringes upon the State’s safeguarding duties of the right to privacy.

In addition, China is seen to violate article 1 of the International Covenant on Economic, Social and Cultural Rights (ICESCR). Article 1 states that all peoples have the right to freely pursue their social and cultural development. In this regard, if Youdon did indeed assist her siter in keeping photos of the Dalai Lama, she has the right to do so under international human rights law. In addition, such restrictions on religious freedom are also directed merely to the Tibetan community, violating thus article 2 of the ICESCR stating that the rights of the covenant must be enjoyed by all individuals regardless of their cultural and religious affiliation.

The ICJ to Begin Its Deliberation in the Case of Ukraine...

International Criminal Court rules that it has jurisdiction...

The ICJ to Deliver Its Order on Ukraine’s Request for the...