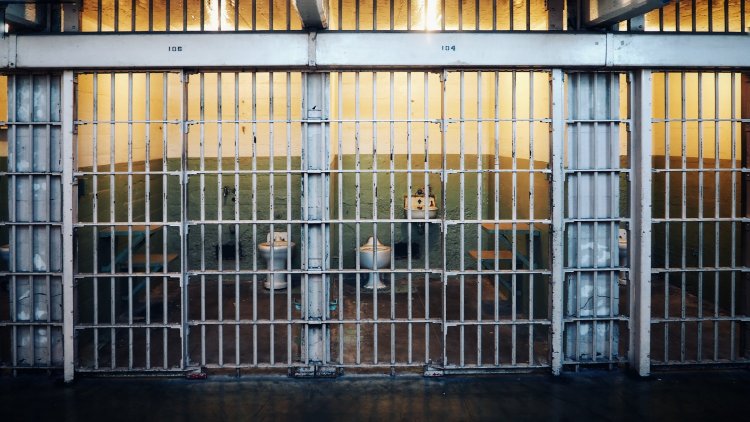 Photo by Umanoide on Unsplash

The European Committee for the Prevention of Torture and Inhuman or Degrading Treatment or Punishment (CPT) published, on the 10th of March 2022, a report regarding its periodic visit to Serbia in March 2021. The CPT’s report focuses on four areas which are the police, prisons, psychiatric establishments and social care institutions. Although the Serbian public authorities cooperated with the CPT delegation during their visit, the report strongly recommends that further actions be taken to combat the existence of ill-treatment.

On the other hand, the conclusions made by the CPT in its report in regard of Serbian prisons was encouraging. The CPT “welcome[d] the measures taken by the Serbian authorities to reduce prison overcrowding and to upgrade the prison estate”. The CPT also noted that there were “improvements” in the handling of prisoner healthcare and that the prison management had undergone a professionalisation. Nonetheless, the CPT recommended that the legislation imposing a sentence of life imprisonment without parole be amended and brought in line with the European Court of Human Right’s case law and the rights enshrined in the Convention. Although there were instances of ill-treatment by prison officers and some prisons remained overcrowded and in poor condition, the CPT noted significant improvements from its last visit in 2017.

As for psychiatric establishments and social care institutions, the CPT’s conclusions remained primarily positive. The treatment of patients, living conditions as well as the professionalism of the staff within the establishments and institutions were welcomed. However, the CPT did recommend that “safeguards surrounding the placement and consent to treatment of involuntary psychiatric patients” should be reinforced and that placements in social care institutions should always be subjected to “regular court reviews”.

The report of the CPT demonstrates that, since 2017, Serbia has made efforts to tackle the instances of ill-treatment that occurred within its public institutions and were committed by its public authorities. Although these efforts were welcomed and encouraged by the CPT, the report clearly shows that further action needs to be taken to tackle the problem.

The Netherlands announces the arrest of a former Rwandan...