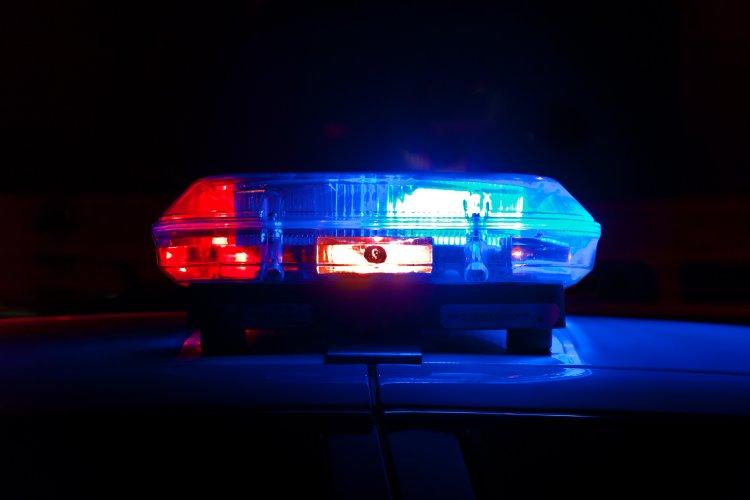 The police in Pakistan have filed a report into last week’s attack on former Prime Minister and Pakistan Tehreek-e-Insaf (PTI) Chief Imran Khan, who was shot and injured in his leg during a protest march (Hussain, 2022). However, the report filed by the police has been criticised as a “mockery” by Khan’s party due to the amount of time that passed until the case was registered (Hussain, 2022). Further, Khan’s party argued that not registering a report as per the demand of the complainant results in a complete distortion of the law turning Pakistan’s entire legal framework upside down (Hussain, 2022).

The authorities in the province of Punjab, where the shooting took place, filed a first information report (FIR) on November 7th, 2022, following the order from Pakistan’s Supreme Court (Hussain, 2022).  Particularly, the Supreme Court questioned the top official of the Punjab police on Monday and issued a warning to register an FIR within the next 24 hours (Hussain, 2022).

The FIR was filed under anti-terror laws and named Naveed Ahmed, who was arrested at the site of the attack on November 3, 20222, as the alleged attacker (Hussain, 2022). The PTI leaders criticised the report as a “mockery of justice” calling the report “meaningless” and “not even worth the paper it’s written on” (Hussain, 2022).  Ejaz Chaudhary, a senior party official, who was present during the attack, claimed that the report was an apt reflection of the state of affairs in Pakistan where a former prime minister struggled to get a police case registered (Hussain, 2022).  Furthermore, Imran Khan accused Prime Minister Shabaz Sharif, interior minister Rana Sanaullah and a senior military official, Major General Faisal Naseer, as the main actors behind the “plot to assassinate” him (Hussain, 2022). However, Khan did not provide any evidence as well as the police did not mention the names of the three Khan accused (Hussain, 2022). The current Prime Minister has denied the allegation and now asked the Supreme Court to form a commission to investigate the attack (Hussain, 2022).