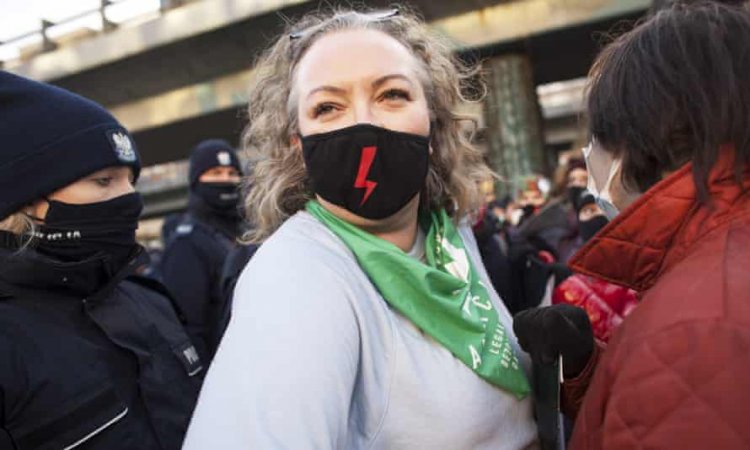 Women’s rights activists and opposition MPs have accused the Polish government of abandoning victims of domestic violence after parliament moves a bill that would in effect take the country out of the Istanbul convention on violence against women. Activists claim that the bill would “to legalise domestic violence.” Recent polls suggest such social conservatism by the government does not have overwhelming support of the population, with 70% of Poles backing the widespread protests against the abortion ban and a majority wanting same-sex relationships to have legal recognition. Despite the widespread criticism and protests against the ultra-conservative legislation, whether the bill will pass the parliament is still to be seen, as no date for a second reading has yet been set.

Former political prisoner in Tibet dies as a result of...